BBC: US government sues Bank of America over mortgage securities

The US government filed two lawsuits against Bank of America relating to fraud on $850m of mortgage-backed securities.

Miami, August, 7th of 2013. The US government filed two lawsuits against Bank of America relating to fraud on $850m of mortgage-backed securities.

The Justice Department and the Securities and Exchange Commission filed parallel suits in North Carolina.

Attorney General Eric Holder said the government wanted “justice for those who have been victimized.”

Bank of America denied the charges, arguing “these were prime mortgages sold to sophisticated investors.”

The bank already hinted it expected the suits in a filing last week.

In the Justice Department suit, the government alleged that Bank of America “knowingly and wilfully misled investors about the quality and safety of their investments” in a residential mortgage-backed security known as BOAMS 2008-A.

The security, worth around $850m when it was issued in January 2008, eventually collapsed during the crisis as the quality of the loans contained in it soured.

This led to investor losses of more than $100m according to the complaint.

Bank of America says that the fact that the security failed was not the fault of the bank.

“We are not responsible for the housing market collapse that caused mortgage loans to default at unprecedented rates and these securities to lose value as a result,” it argued in a statement.

Bank of America has recently announced a series of settlements, including an $8.5bn settlement with investors dealing with similar mortgage-based securities and a $1.6bn deal with MBIA Inc, a bond insurer. 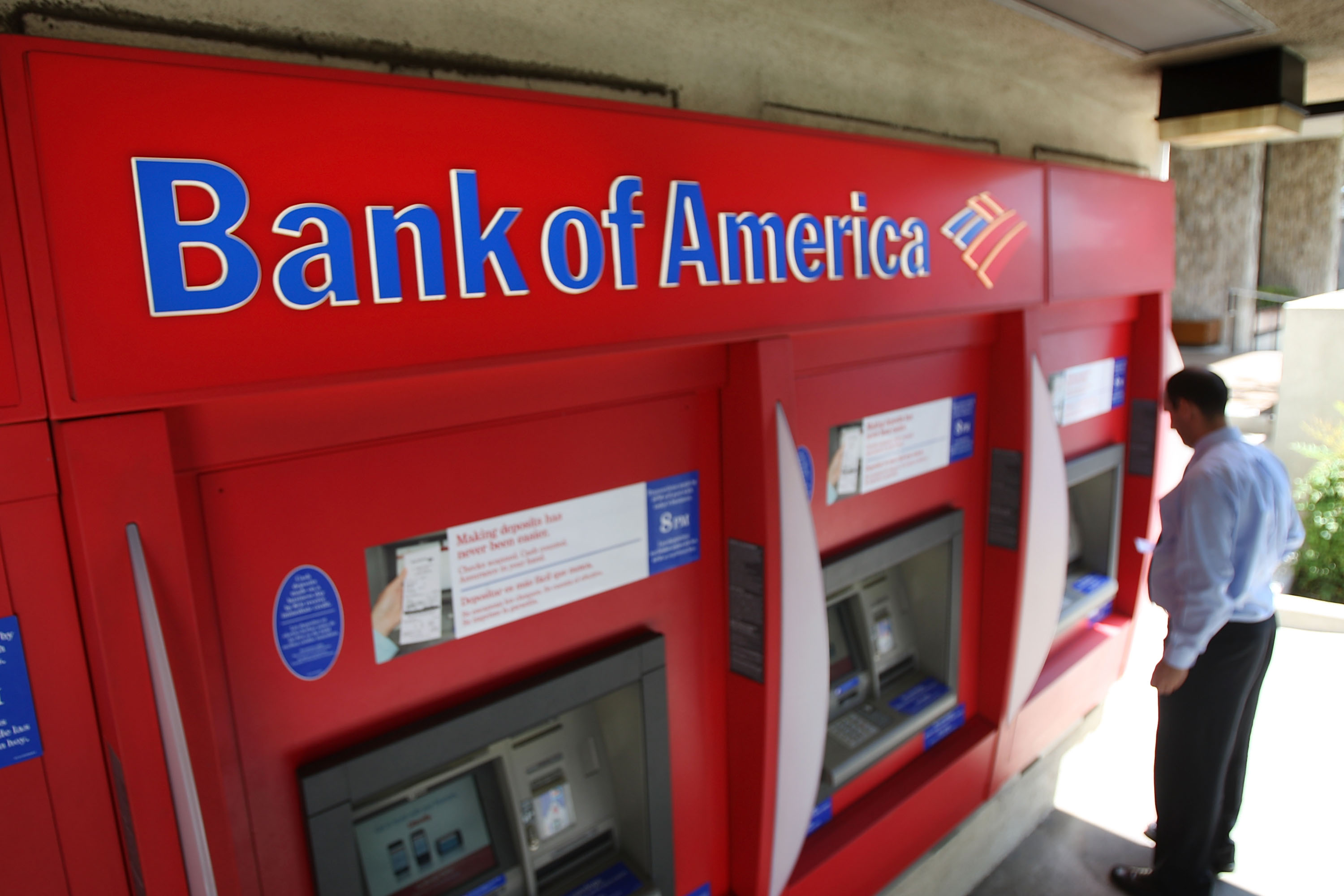 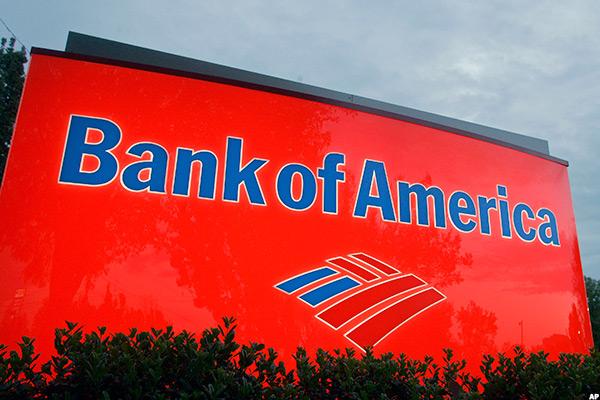