Police are investigating after crooks used a car to break into a T-Mobile store at 15418 NW 77th Court in Miami Lakes early Friday morning.

The store manager said the burglary happened around 2 a.m.

Surveillance video shows the crooks using a car to ram through the front windows and shutters. Once inside, they grabbed all of the cellphones and tablets on display.

Gerard Fusco of Miller Glass & Glazing said this is the sixth smash-and-grab burglary he’s been called to fix since December. He estimates the damage to be more than $5,000, not to mention the cost of the stolen items.

“They’re doing whatever they can for a dime,” Fusco said. “And it costs the rest of us.” 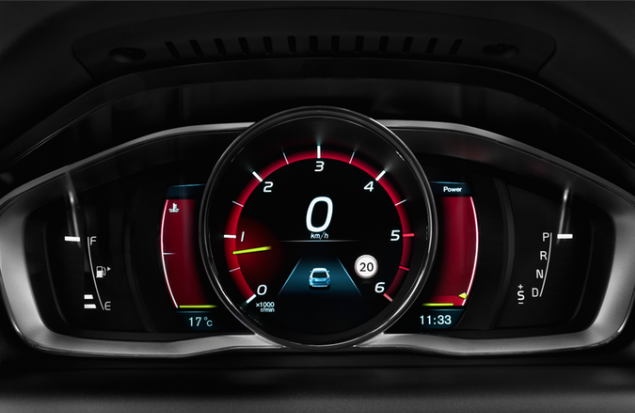 VOLVO ANNOUNCED IT WILL LIMIT ALL ITS FUTURE CARS TO… 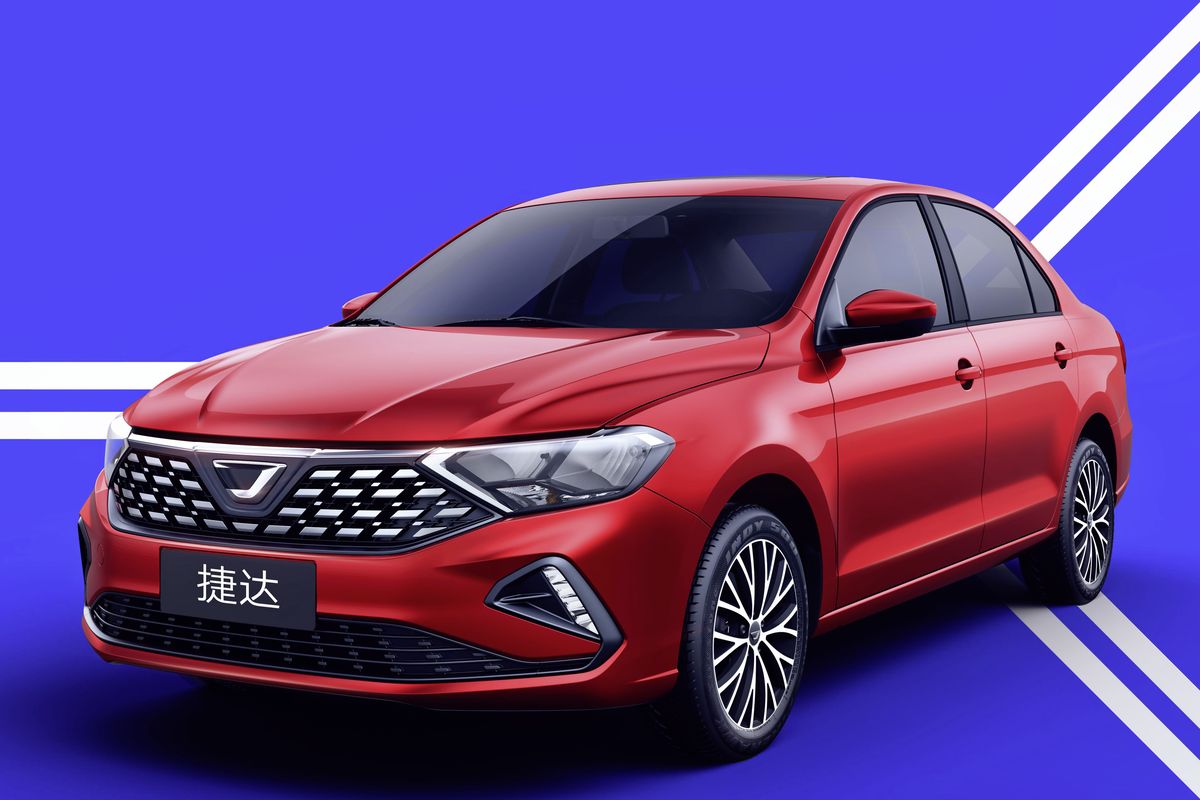 “JETTA” WILL LAUNCH IN CHINA AS AN ENTRY-LEVEL BRAND