February 1, 2016 (By Negocios Magazine). – Miami- This February 1st, Democrats and Republicans in Iowa will meet separately to establish who they want to be their next President, and CNN en Español will offer extensive coverage of the process.

Staring at 6pm, DirectoUSA with Juan Carlos Lopez, CNN en Español senior political anchor, will be dedicated to the events in Iowa, following with special coverage led by correspondent Gustavo Valdes who will be at a Republican Caucus site, and Washington D.C. correspondent Ione Molinares who will be at a Democrat Caucus site in Iowa. Both will be interacting with Latino voters in the state and monitoring the campaigns throughout the night.

At 8pm, Lopez will continue with the coverage of the process. Later, from 9pm to 11pm, Juan Carlos Lopez will moderate Voto Latino 2016, a two hour special dedicated to the results of the Caucus, showing the winners and losers and its implications.

At 10 pm, as part of this special programming, CNN en Español anchor Fernando Del Rincon, will be incorporated into the coverage to discuss and analyze this important event. Political analysts Roberto Izurieta, Juan Hernandez, Maria Cardona, and Dan Restrepo will also be part of our coverage. 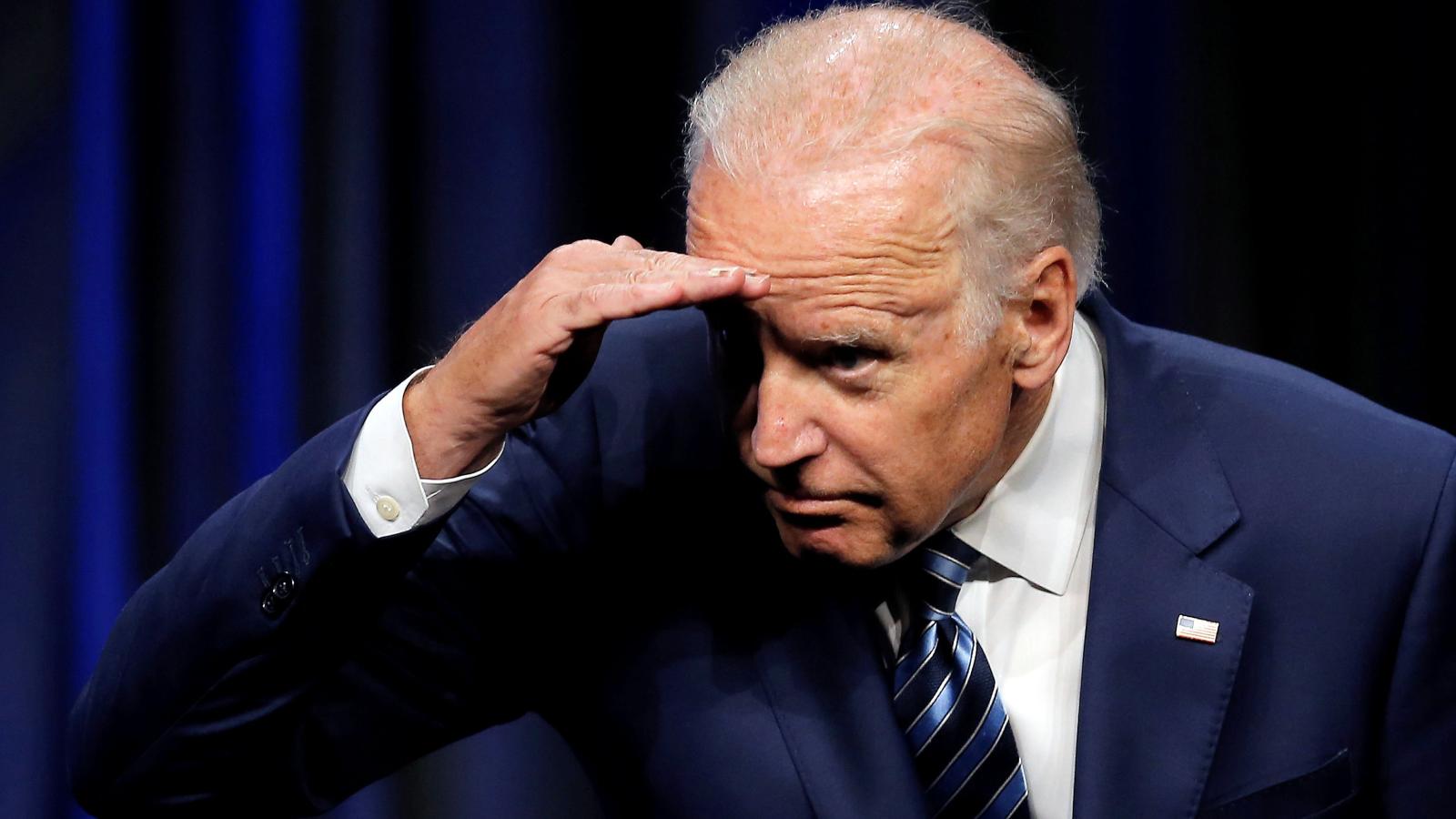 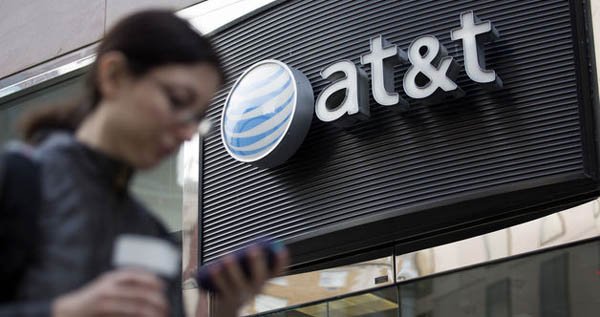