The deal will give Henry the 141-year-old newspaper, its websites and affiliated companies, it said.

Miami, August, 3rd of 2013.  Businessman John Henry, the principal owner of the Boston Red Sox, has entered into an agreement to buy The Boston Globe for $70 million.

The impending purchase from The New York Times Co. marks Henry’s “first foray into the financially unsettled world of the news media,” the Globe said Saturday.

The deal will give Henry the 141-year-old newspaper, its websites and affiliated companies, it said.

The Times announced in February it was putting the Globe and related assets up for sale four years after calling off a previous attempt to sell it. The company’s CEO said at the time selling the Globe would help the company focus attention on The New York Times brand.

Times spokeswoman Eileen Murphy confirmed the planned sale of the Globe and other media properties to Henry. 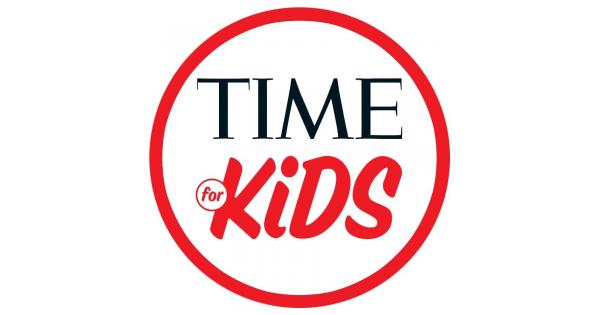 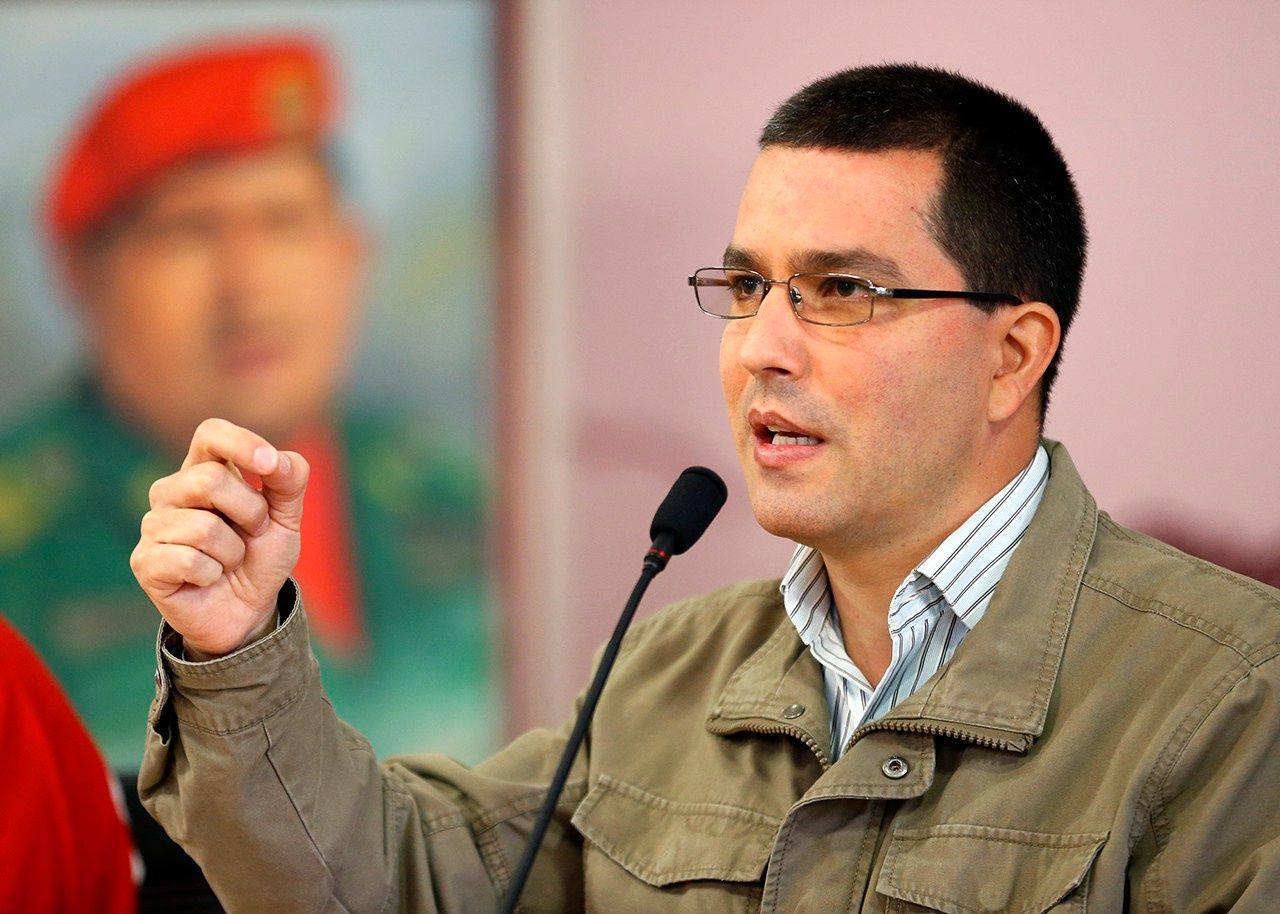