In Cartagena, Colombia, as the hottest new hotel in the world

Miami, October, 22, 2013. TripAdvisor just released a list of the hottest new hotels in the world.

The travel review site looked at global properties that have opened within the last year and have earned at least four out of five “bubble” ratings from travelers on TripAdvisor.

“From the minute you check in you know that your stay here is going to be something pretty special,” TripAdvisor user PLSCCB wrote. “The property is spectacular, the service and staff amazing and the atmosphere to die for. We may never leave!”

The Kura Design Villas Uvita, an eco-friendly property in Uvita, Costa Rica, was ranked the second-hottest hotel in the world, and the Taj Palace Marrakech, a palatial property in Morocco, came in third.

Two American hotels made the world’s top 10 list: 21c Museum Hotel Bentonville, a hip art and design hotel in Arkansas that came in at #4, and the Refinery Hotel, a trendy design hotel that opened in a converted hat factory in New York City (#7).

Here’s the full list of the top 10 Hottest New Hotels In The World: 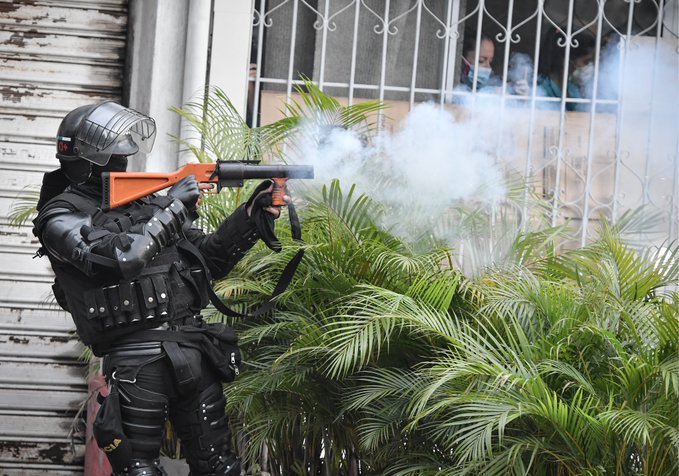 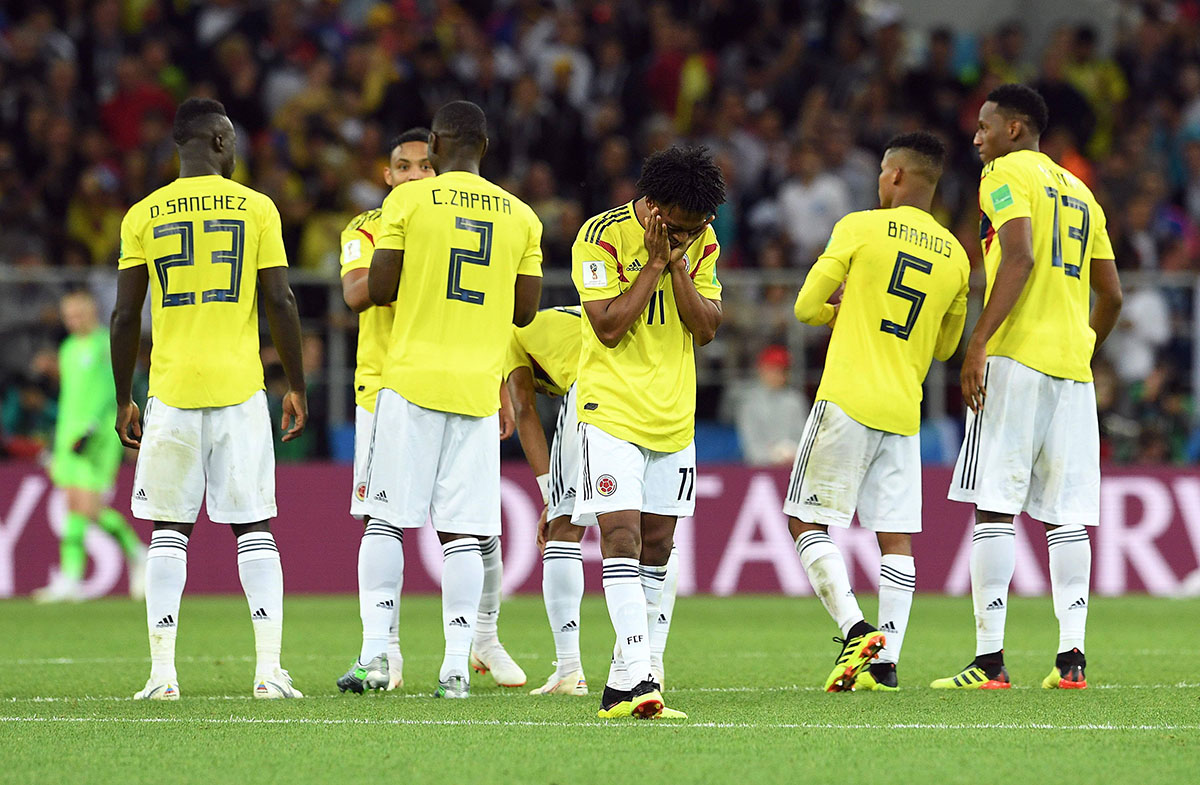