The scooter will be significant to cut on expenses where the price of gasoline is $5.40 (Japan) per gallon compared to electricity, which costs is 12 cents per kWh.

Miami, July, 12 of 2013 (Source: Valuewalk).  Terra Motors has launched an electric scooter named A4000i with an iPhone Dock. The new electric scooter can be connected with the rider’s iPhone and vital information like power consumption, hours of battery left, average speed and mileage along with navigation information can be gathered.

According to Terra, a Tokyo startup, this is the first ever bike with such specifications and will be manufactured in a factory in December. Terra is pitching on Asian geographies through A4000i where the population heavily uses scooters due to high fuel costs and pollution in the cosmopolitans, as well as metropolitans.

According to Terra, the scooter will be significant in Japan to cut on expenses where the price of gasoline is approximately $5.40 per gallon compared to electricity, which costs around 12 cents per kWh. Terra is looking forward to selling 2,000 units of the A4000i. The A4000i will have a price tag of $4,500 which is more expensive than an average price of a two-wheeler in India. However, Terra holds that durability and quality of the scooter will be differential factors. Apart from the expensive one there will also be a lower price model of the scooter, but the timing is not known yet.

“What people in the middle class in emerging nations want to buy is motorbikes and smartphones,” Toru Tokushige, president and founder of Terra Motors, told reporters. 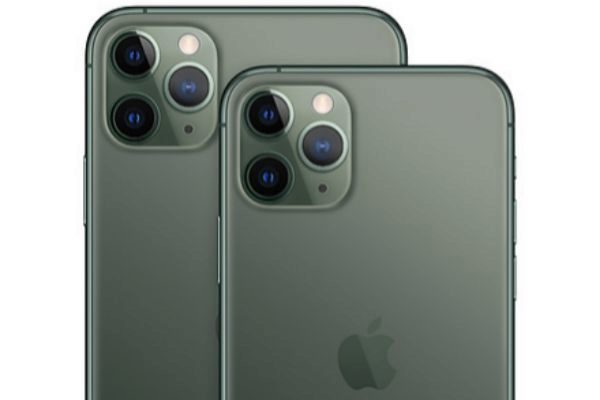 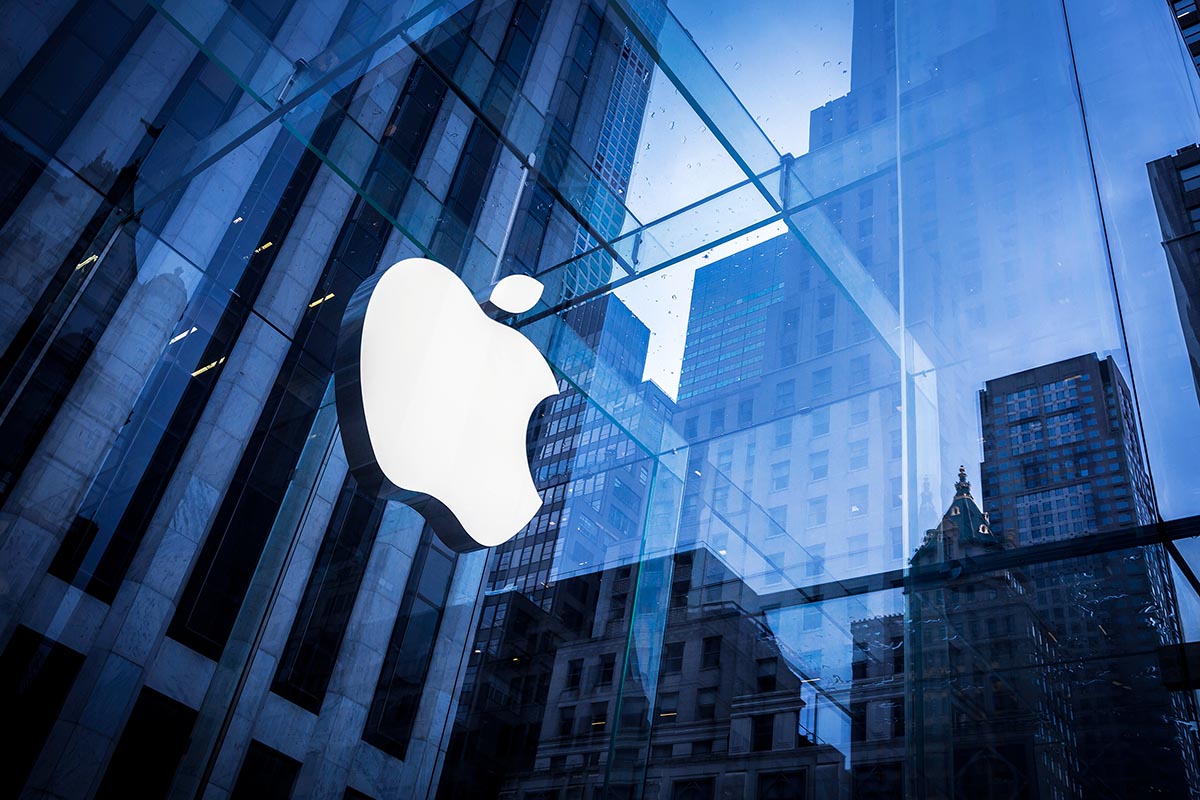