Video footage showed the plane surrounded by foam used to quell the flames.

Miami, July, 12th of 2013.  A Boeing 787 Dreamliner operated by Ethiopian Airlines caught fire at London’s Heathrow Airport on Friday, temporarily shutting down both of the European gateway’s two runways.

Shares of Chicago-based Boeing dropped more than 7 percent at one point, which was its biggest one-day drop in almost 2 years, according to Reuters. The stock later recovered slightly and still remains close to a year high.

Video footage showed the plane surrounded by foam used to quell the flames. The airport said in a statement that it was an on-board internal fire, but didn’t offer more details. It said the plane was empty, parked in a remote area and there were no reported injuries. All flights in and out were temporarily suspended Friday afternoon — a standard procedure if fire crews are called out.

Runways fully reopened about noon Central Time and flights were operating but will be «subject to delay,» the airport said on its website.

Boeing said in a statement it was aware of the incident.

«We have Boeing personnel on the ground at Heathrow and are working to fully understand and address this,» it said.

Ethiopian Airlines said smoke was detected coming from the aircraft after it had been parked at Heathrow for more than eight hours.

The U.S. Federal Aviation Administration said it’s been in contact with Boeing regarding the incident. The National Transportation Safety Board is sending an investigator to London.

Reuters reported later Friday that another Boeing 787 run by Britain’s Thomson Airways coming from Manchester, England bound for Sanford, Fla. was forced to turnaround because of technical issues. The report said the issue was unrelated to the Ethopian Dreamliner and that passengers had left the plane safely. 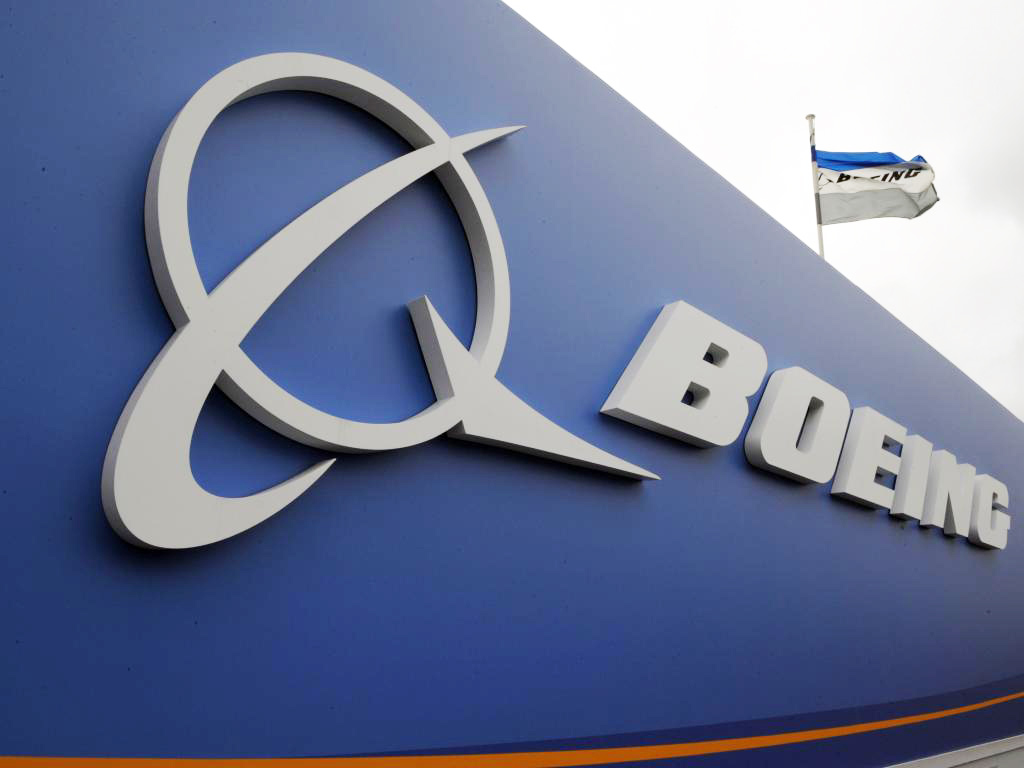