Miami. Quidam had its world premiere in Montreal under the Big Top in April 1996. Since that time, the production has toured on five continents and been experienced by millions of people.

Quidam has embarked on a new journey, performing the same captivating production, but now in arenas throughout North America. The international cast features 52 world-class acrobats, musicians, singers and characters.

Unlike any other Cirque du Soleil show, Quidam does not take spectators to an imaginary realm of fanciful, larger-thanlife characters. Rather, it is an examination of our own world – inhabited by real people with real-life concerns.

Young Zoé is bored; her parents, distant and apathetic, ignore her. Her life has lost all meaning. Seeking to fill the void of her existence, she slides into an imaginary world – the world of Quidam – where she meets characters who encourage her to free her soul.

Quidam : a nameless passer-by, a solitary figure lingering on a street corner, a person rushing past and swallowed by the crowd. It could be anyone, anybody. Someone coming or going at the heart of our anonymous society. A member of the crowd, one of the silent majority. The one who cries out, sings and dreams within us all. This is the “quidam” whom this show allows to speak. This is the place that beckons—a place for dreaming and genuine relations where all quidams, by proclaiming their individuality, can finally emerge from anonymity. 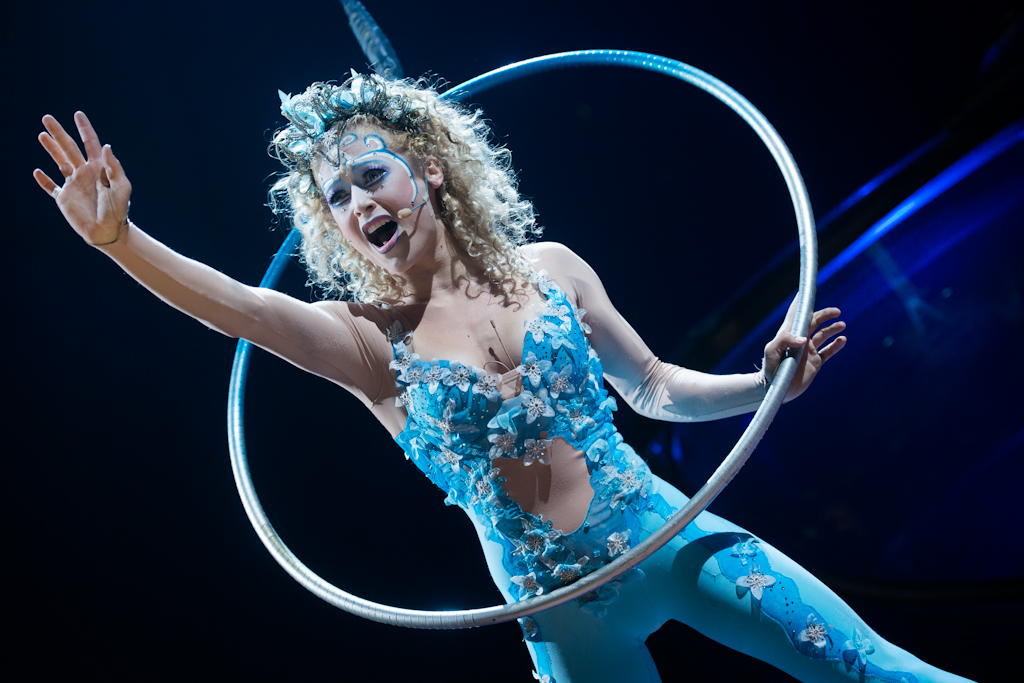 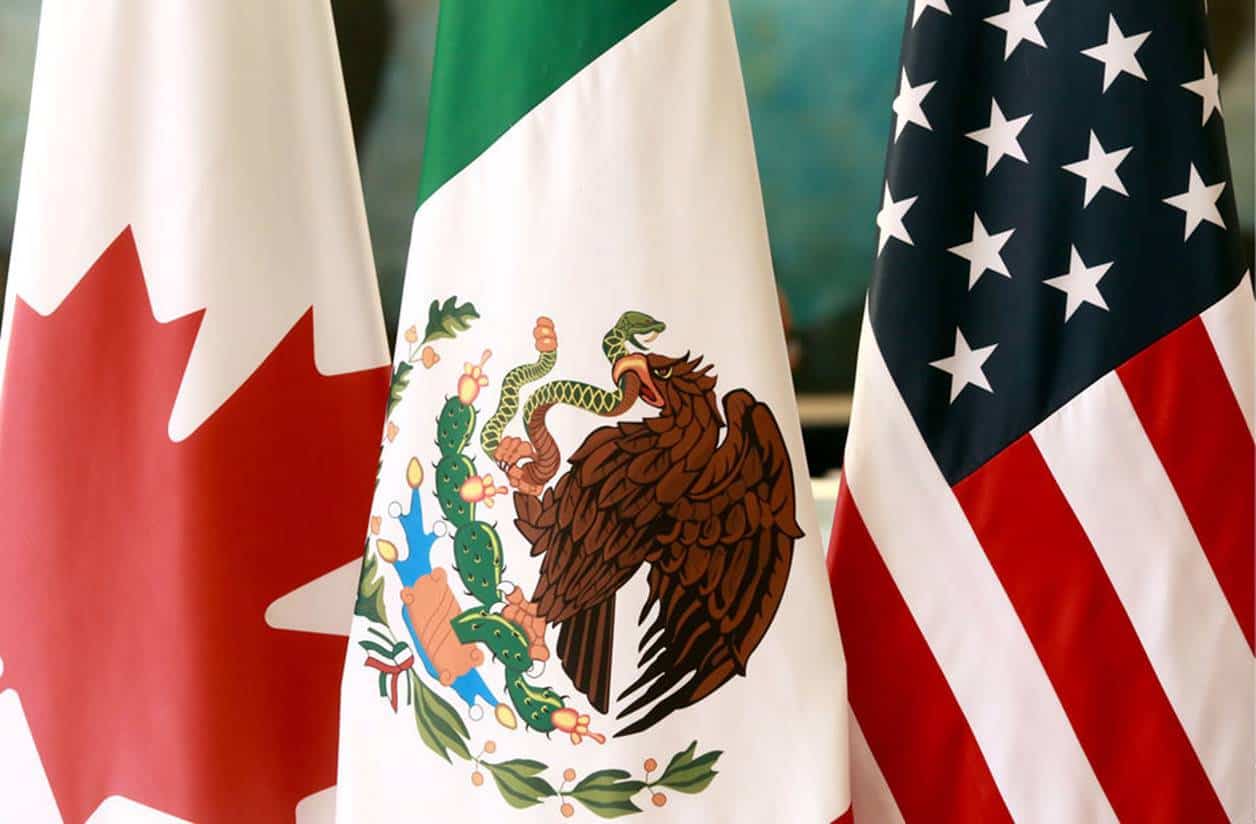