Miami.  January. 29, 2016 (By Negocios Magazine). The Mecum Kissimmee Auction, the world’s largest classic and collector car auction, held Jan. 15-24, was a powerful force to be reckoned with claiming the title of highest-grossing sale ever hosted by Mecum.

Overall sales totals topped $91 million and are quickly closing in on $93 million with post-auction sales. The 10-day auction totals constitute a near 30-percent increase over last year’s Kissimmee auction with individual vehicle sale prices up by an average of 20 percent. The two full Road Art-exclusive days brought outstanding sales in the memorabilia realm as well with 1,300 items sold and top sales including a rare porcelain sign and a vintage gas pump globe, each of which sold for $55,000.

“The jump in totals, the rise in individual vehicle values and the 78-percent sell-through rate we achieved are evidence of the extremely high quality of the vehicles and Road Art offered at the 2016 event as well as the strong demand. It’s a clear indication of the thriving state of both the collector-car and memorabilia markets,” notes Mecum Auctions’ President and Founder DanaMecum.

Nearly every segment of popular interest was represented at the auction including European exotics, Resto Mods, Supercars and of course Mecum’s bread-and-butter: muscle cars and Corvettes, both of which made a strong showing in the top 10 sales.

The complete top 10 sales at the Mecum Kissimmee 2016 auction include (individual prices do not include buyer’s premiums):

Mecum’s next auction will be a 700-vehicle offering in Kansas City, Mo., this March 11-12 followed by a 1,000-vehicle offering in Houston, April 14-16. DanaMecum’s 29th Original Spring Classic auction in Indianapolis will return May 17-21 with 2,000 vehicles headlined by 20 high-end collector and muscle cars from the Joe McMurrey Collection. 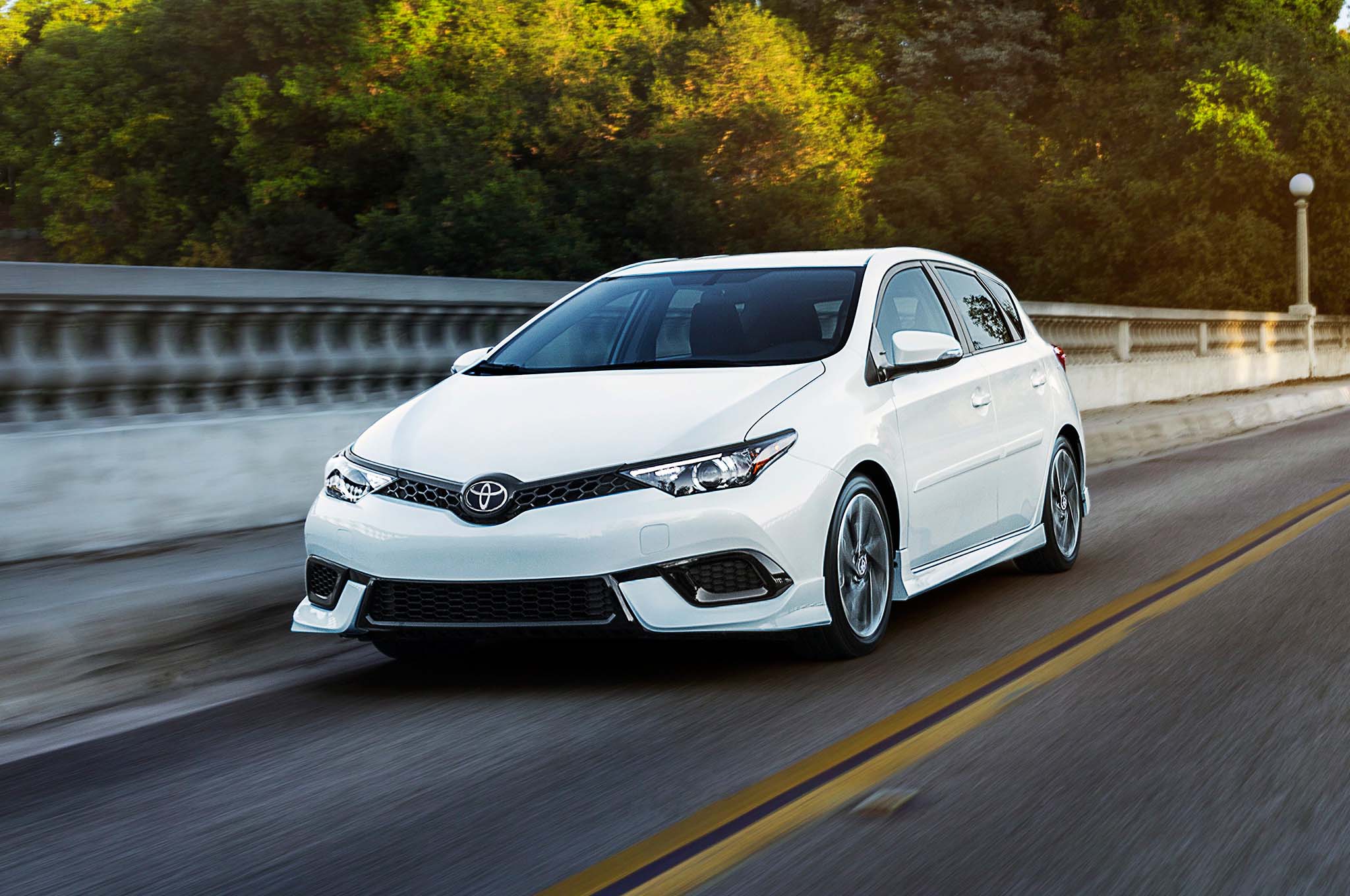