Hispanics have played a major role in driving U.S. population growth over the past decade. The U.S. population grew by 22.7 million from 2010 to 2020, and Hispanics accounted for 51% of this increase, a greater share than any other racial or ethnic group.

The number of Latinos who say they are multiracial has increased dramatically. More than 20 million Latinos identified with more than one race on the 2020 census, up from just 3 million in 2010. The increase could be due to several factors, including changes to the census form that make it easier for people to identify with multiple races and growing racial diversity among Latinos. Growth in multiracial Latinos comes primarily from those who identify as White and “some other race” (i.e., those who write in a response to the race question) – a population that grew from 1.6 million to 17.0 million over the past decade. At the same time, the number of Latinos who identify as White and no other race declined from 26.7 million to 12.6 million.

Newborns in the U.S.

Newborns have driven growth of the U.S. Hispanic population, a trend that accelerated in the 2010s due to a decline in immigration. From 2010 to 2019, 9.3 million Hispanic babies were born in the U.S., like the total from the 2000s. By comparison, 3.5 million Hispanic immigrants came to the U.S. from 2010 to 2019, down substantially from the 6.5 million who arrived during the 2000s. This is a reversal of historical trends. In the 1980s and 1990s, immigration drove Hispanic population growth in the U.S. due to more immigrants arriving than babies being born.

Even though the share of Latinos who speak Spanish at home has declined, the number who do so has grown from 24.6 million in 2000 to 39.1 million in 2019. Meanwhile, 39.8 million Latinos spoke English proficiently in 2019. 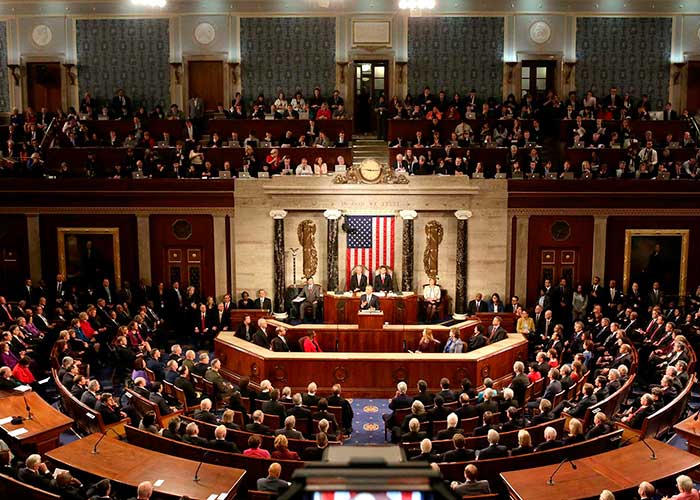 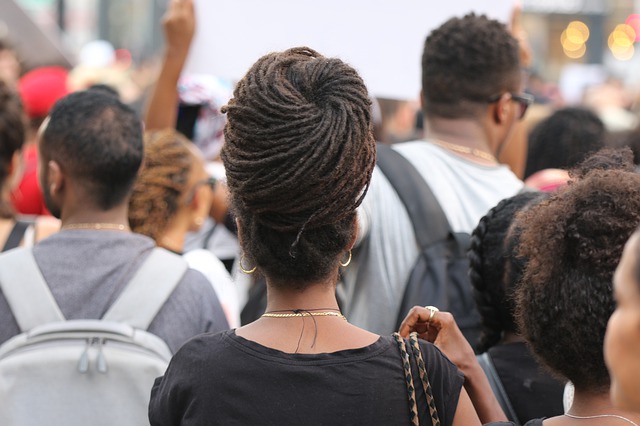