The Cadillac Championship will take place at Trump National Doral in Miami from March 5th to 9th, 2014. In an effort to continue making the tournament an entertaining week-long event, they have decided to once again merge fashion and music, alongside the Golf competitions.

Last year Venezuelan designer Nicolas Felizola showcased his gowns, and Taboo from the Black Eyed Peas put on a very dynamic show. This year, the PGA Tour will bring an exclusive runway show of Carolina Herrera’s Spring 2014 collection. The presentation, set for Friday, March 7th, will be hosted by Ivanka Trump and will feature music by Miami Heat’s DJ Irie.

The festivities continue on Saturday, March 8th when Gym Class Heroes’ front man and solo star Travis McCoy will a live concert performance of his best tracks. The addition of these fun and stylish touches, which Miami is known for, promises to continue making the Cadillac Championship a go-to event for tastemakers and influencers.

Long gone are the times when golf sounded boring, and was targeted to sports fanatics and men only. The success of this strategy has brought attention to the tournament, and quickly turned into the preferred event for the ladies who lunch and the chic socialsetters. 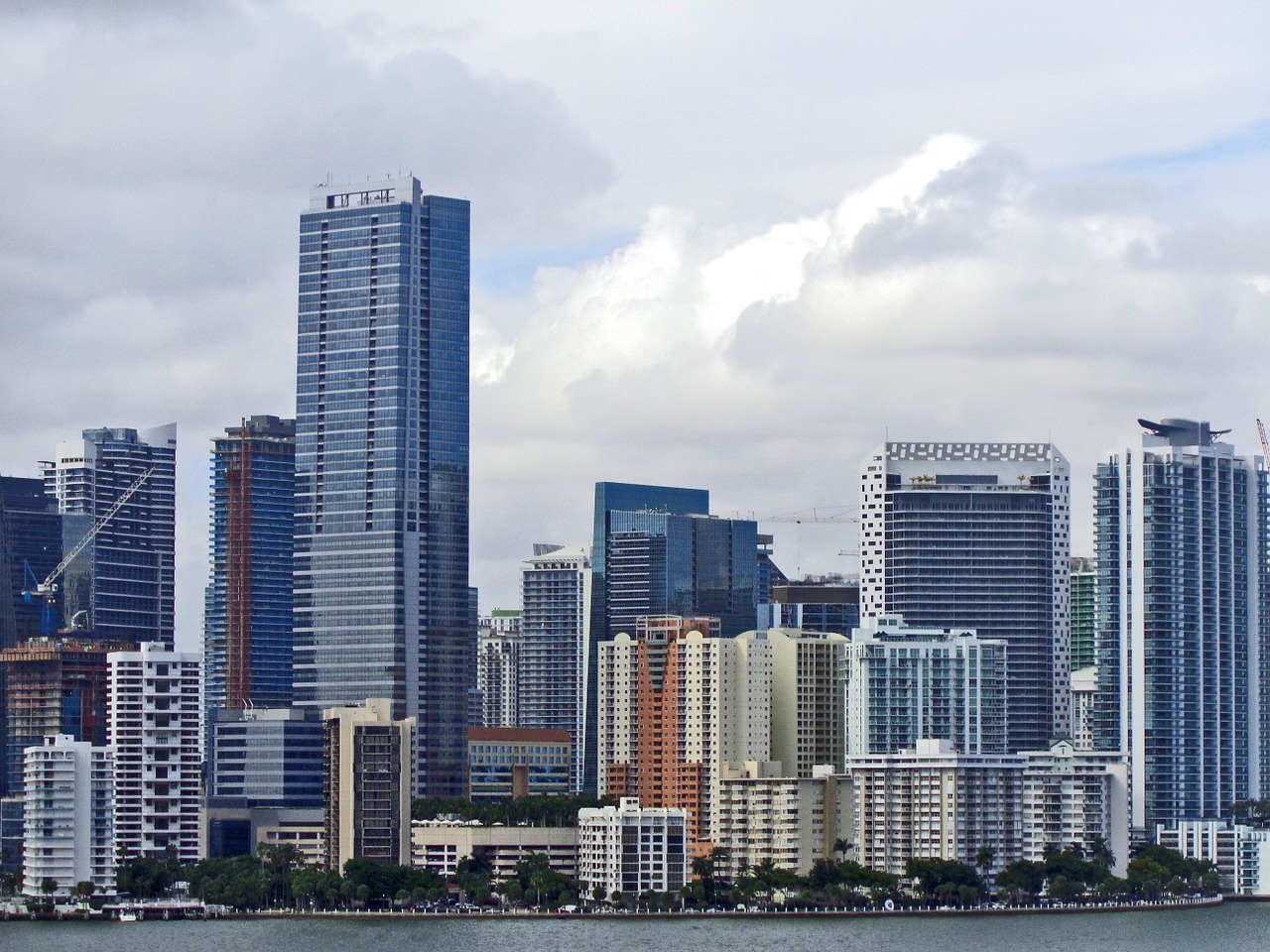 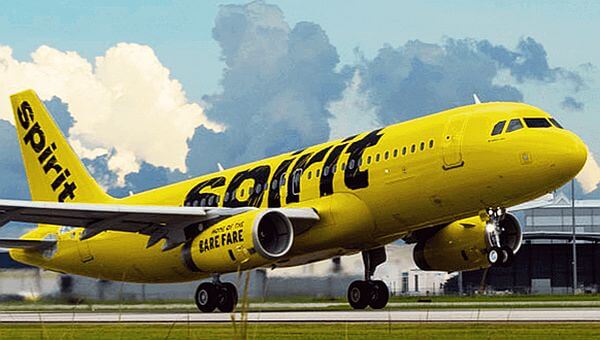