For the first quarter of 2013, UPS reported diluted earnings per share of $1.08, which includes $36 million in after-tax gains related to the attempted acquisition of TNT.

“Much of the U.S. economy was negatively affected by the severe weather conditions in the first quarter, resulting in lower UPS operating results versus the prior year,” said Scott Davis, UPS chairman and CEO. “International and the Supply Chain and Freight segment benefitted from positive momentum during the quarter as customers utilized the strategic investments made by UPS to strengthen our portfolio.”

For the three months ended March 31, UPS generated $1.9 billion in free cash flow. The company paid dividends of $596 million, up 8.1% per share over the prior year, and repurchased 6.8 million shares for approximately $660 million.

The segment generated $927 million in operating profit, down $158 million compared to the prior year, due to the impact of severe winter weather. The company experienced lost revenue and additional cost as a result of significant network disruptions on more than half of the operating days during the quarter. Overtime wages, purchased transportation and snow removal costs increased substantially over the prior year. Operating margin contracted 220 basis points to 10.9%.

Revenue per package declined 1.5% from the previous year due to changes in customer and product mix, as well as lower fuel surcharges. Product mix continues to be impacted by the rapid increase of UPS SurePost. More e-commerce retailers are choosing this product to serve their value-conscious customers.

On a reported basis, the segment recorded operating profit growth of 24% more than the prior-year result of $352 million. This reflects the operating profit impact of a $39 million net charge in 2013, related to the attempted acquisition of TNT.

Export shipments climbed 7.7% driven by 15% growth in Europe and modest gains in Asia and the Americas. Transborder shipments in Europe continue to expand rapidly as customers migrate to Pan-European distribution using UPS solutions.

Non-U.S. Domestic deliveries increased 8.1%, driven by growth in Europe and Canada. Poland led the European countries with more than 20% growth, while Germany and the U.K. contributed strong gains.

The Forwarding business delivered improved operating profit and margin gains during the quarter as the unit adapted to market changes. International Air Freight growth in shipments and tonnage were offset by lower revenue per pound. Ocean Freight and Brokerage showed both improved revenue and operating profit.

UPS Freight revenue increased slightly on a 3.1% increase in LTL revenue per hundredweight. Both tonnage and operating profit were negatively impacted by the severe winter weather.

“During the quarter, the momentum of the underlying business was masked by the disruption of inclement weather,” said Kurt Kuehn, UPS chief financial officer.  “We are encouraged by the positive trends in our business and expect the remainder of the year to perform as we originally guided. However, due to the challenging start to 2014, we anticipate diluted earnings per share to be at the low end of our full-year guidance range of $5.05 to $5.30.”

UPS (NYSE:UPS) is a global leader in logistics, offering a broad range of solutions including the transportation of packages and freight; the facilitation of international trade, and the deployment of advanced technology to more efficiently manage the world of business.  Headquartered in Atlanta, UPS serves more than 220 countries and territories worldwide.  The company can be found on the Web at UPS.com and its corporate blog can be found at blog.ups.com.  To get UPS news direct, visit pressroom.ups.com/RSS. 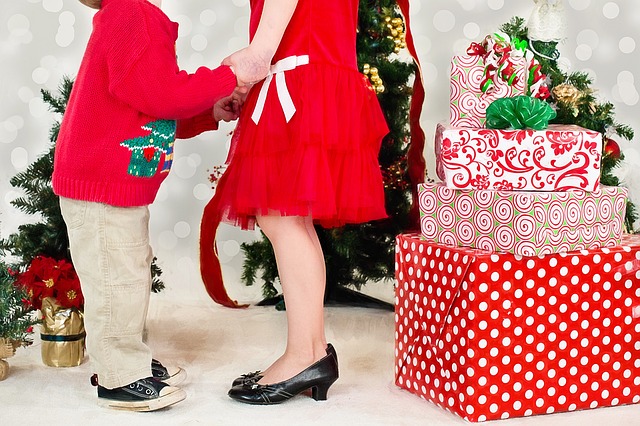 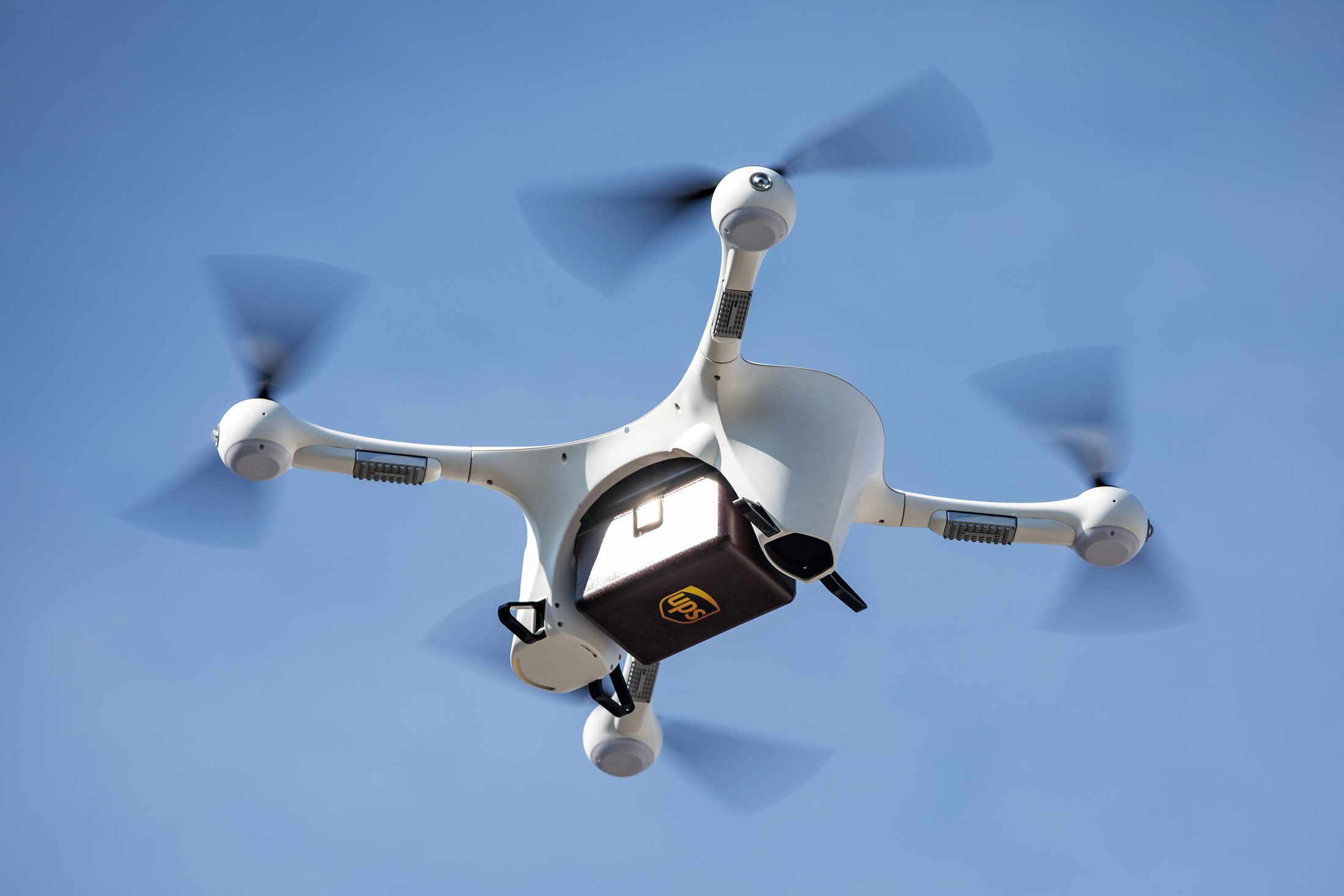