Another bill that would allow for destination casinos in Miami-Dade. Another quiet death?

With the legislative session hitting the halfway point, House Speaker Will Weatherford admitted today that it’s looking more and more likely neither the House nor Senate will take action on the bill this year.

This year’s gambling expansion bill would allow the construction of two destination casinos, one each in Miami-Dade and Broward. However legislators are unlikely to make a move unless a compact is made with the Seminole Tribe of Florida.

The current gambling compact was signed in 2010 by the Seminole Tribe and Gov. Charlie Crist. Portions of it start expiring in August 2015. Gov. Rick Scott has started quiet negotiations with the tribe, but there seems to be little evidence that he’ll reach an agreement before the end of the session. Scott would have to reach a new agreement with the Seminoles that would allow for the destination casinos. The state could allow for those casinos anyway, but the Seminole Tribe would then be able to reduce the payments it makes to the state.

Speaker Weatherford has indicated that he will not make a move to expand gambling in the state until a new compact is reached. Weatherford would also like to see the expansion decided by voters through a constitutional amendment.

“We said for the last six months, there were two components: One was a negotiated compact. We have not seen that and we’re almost at the sixth week of session,” Weatherford told the Buzz. “It’s probably getting a little late for a compact at this point. And second, we said we needed a constitutional amendment to move from both chambers. That doesn’t look like it’s moving in the Senate either. It’s getting late.”

Despite all the talk about expanding gambling in the state, related bills have quietly died in Tallahassee over the past two sessions.

A bill aimed at allowing Genting Corp to build a destination casino on the site of the old Miami Herald building (along with two other casinos in South Florida) died in committee back in 2012. In 2013 the legislature decided to wait on the results of a comprehensive study with hopes of passing a bill this year, but that now seems more and more unlikely. 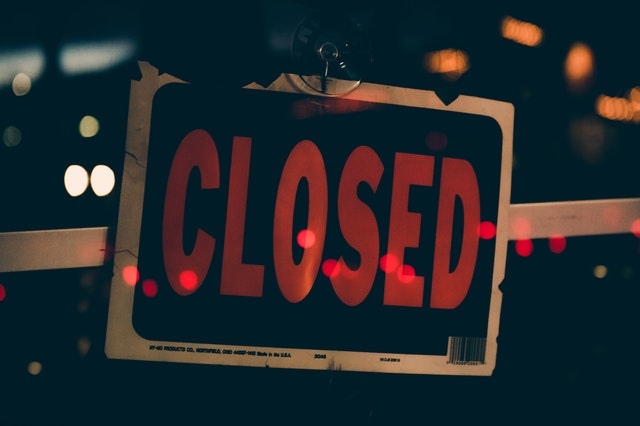 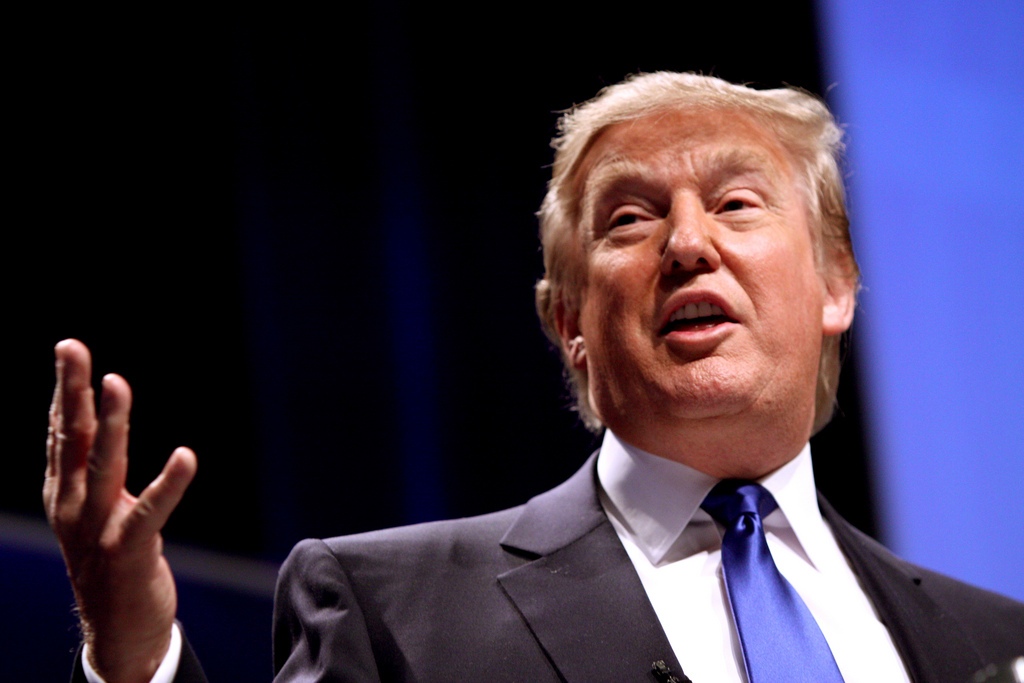