Miami, November 5, 2013. Head south of Miami to hob nob with your favorite racing celebrities like Kurt Busch and Miami’s own Juan Pablo Montoya.

This is your one-stop guide to savings, information and more at the Nascar Championship in the Homestead Miami Speedway.

It’s that time of year again when race fans congregate to the southernmost part of South Florida to see racing’s elite take on the Homestead Miami Speedway in a weekend packed with racing and fried fodder that would make the fair blush. The Nascar Championship takes place November 15-17 and is when South Florida truly earns the southern part of its name. Whether this is your first or fourteenth time attending this event, make the most out of your experience and your money by planning ahead. Read on to get all of the race day and special event information as well as pricing and recommended local eateries.

There are three main races at the Nascar Championship. On Friday, November 15, watch trucks take on the track in the Nascar Camping World Truck Series Ford Eco Boost 200 Race. Then come back the next day for the Nascar Nationwide Ford Eco Boost 300 Race, which has previously featured winners Kyle Busch and Dale Earnhardt Jr. It all builds up to the biggest race of the weekend, the Nascar Sprint Cup Series Ford Eco Boost 400 Race whose past winners include Brad Keselowski, Tony Stewart and last year’s winner, Jeff Gordon. Purchase tickets to all three events or attend the first day to watch the qualifying and practice races for all three main races.

There is an affordable ticket price for everyone whether you plan on experiencing the entire weekend or just one day. If you’re a family of four, choose the Walmart Family Track Pack which includes four tickets to the Ford Eco Boost 400 race, four coke products and four hot dogs for $99, or get an individual tickets for $35 and up depending on race choice and seating location. There are are also two-day and three-day passes, which include tickets to the main race of your choice. Prices range from $75 to $350 depending on the package. General parking is free.

Related: A Guide To Zoo Miami

Nascar Championship Weekend also includes plenty of interactive events to enhance your race day repertoire. The best bet is the Coke Zero Fan Club. This add-on is only $80 and includes a free buffet, unlimited coke products, three beer coupons, a Q&A with Coca Cola race car drivers and a pre-race pitt pass, which gives you access to race pits on Saturday or Sunday. Another option worth exploring is either the Travis Pastrana Q&A or Race Day with Montoya featuring Colombian-born racer Juan Pablo Montoya. Both events include a Q&A, a pit pass and one ticket to the Ford Eco Boost 300 Race. The Montoya event also includes an additional ticket to the Ford Eco Boost 400 race. 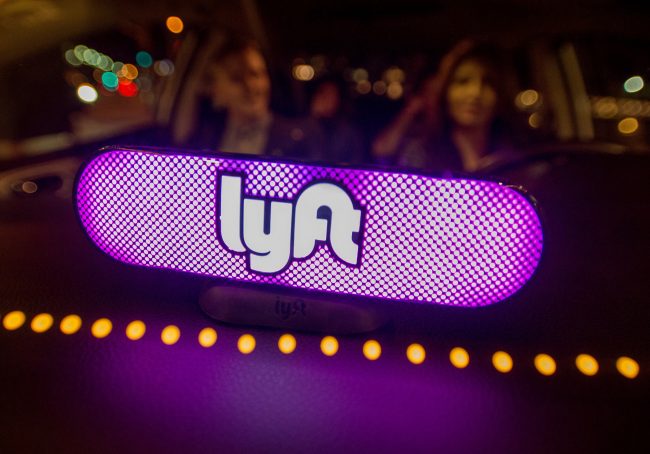 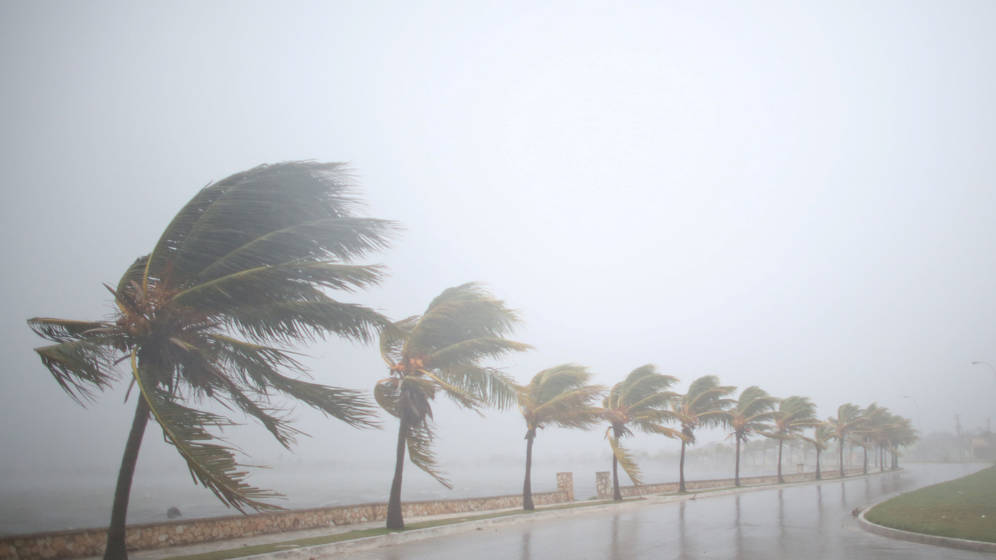