Miami; Monday, September 14, 2015 (By Negocios Magazine). Oscar-winning actor Matthew McConaughey reappears in a new advertising campaign for the 2016 Lincoln MKX mid-size crossover now in showrooms. Lincoln will donate to livin Foundation through Driven to Give charity test-drive events at Lincoln dealers this year.

In addition to the series of commercials directed by acclaimed director Gus Van Sant, that campaign extends beyond television. Lincoln will donate to his just keep livin Foundation through Driven to Give charity test-drive events at Lincoln dealers this year.

The just keep livin Foundation, started by McConaughey and his wife Camila in 2008, is dedicated to empowering high school students by providing them with the tools to lead active lives and make healthy choices for a better future.

It works with schools to reach the maximum number of teenagers with the greatest needs, partnering with other non-profit organizations in each local community to implement after-school fitness and wellness programs in inner-city high schools.

Lincoln Group Marketing Manager John Emmert said the new spots tell a story of McConaughey traveling to a card game with friends. It unfolds over the course of three commercials. More of the tale and background of the new characters is available on Lincoln.com.

The actor first appeared in a Lincoln ad in September 2014 and led to a number of high-profile parodies that generated even more attention. Lincoln benefitted; sales for the brand increased 25% a month after the first ads debuted. 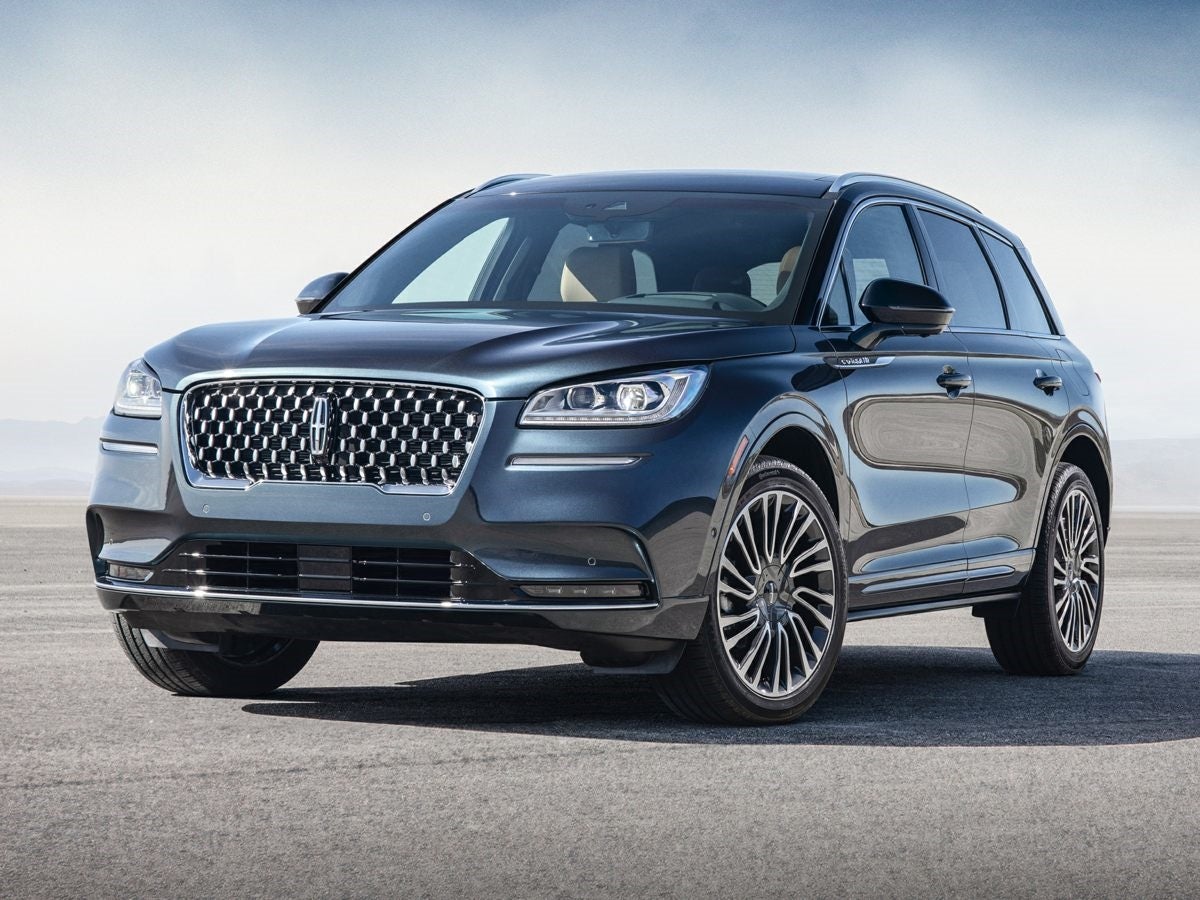 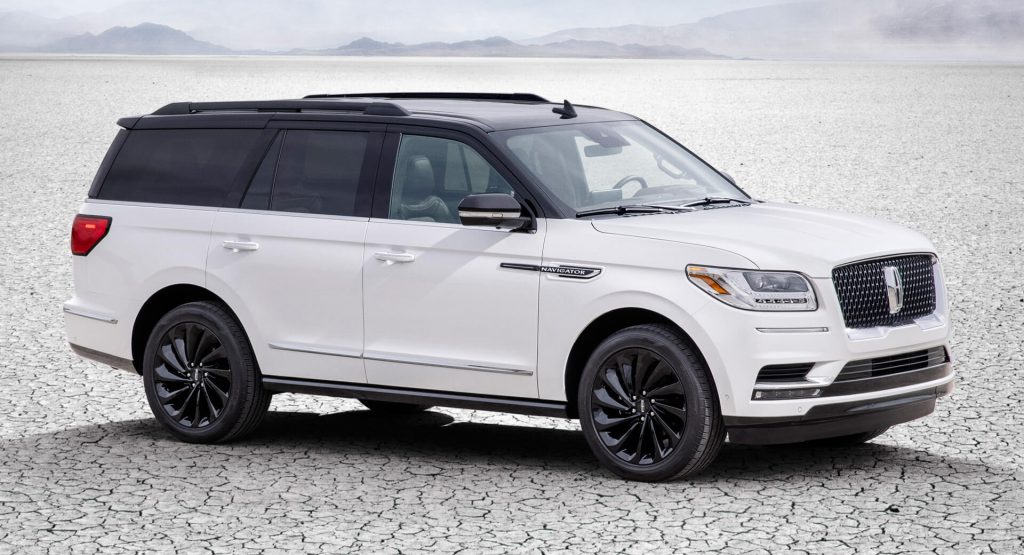