Ron was a veteran television and newspaper journalist before joining Community Newspapers as the editor of the Pinecrest Tribune in 1998.

Ron was the founding president of the Southern Automotive Media Association SAMA and shared his love of automobiles in his column entitled Let’s Talk Cars.

Beasley has written the popular Let’s Talk Cars weekly new-car review column for Miami’s Community Newspapers for 14 consecutive years. He began his journalism career in 1964 as a copyboy with The Miami Herald. Over the years, he has also worked for The Miami news, WTVJ and WPLG television news in Miami, WSB TV News in Atlanta, KGO-ABC TV News in San Francisco, and the Cable Health Network and Telepictures in Los Angeles.

Ron Beasley : a celebration of his life and legacy

A Celebration of Life will be held this Sunday Oct. 11, at 4:00 at the Coconut Sailing Club, a place he loved.

“It is with my deepest sympathy, that I want to share the passing of our dear friend Ron Beasley, whose journey took him peacefully on Sunday morning, October the 4th. Ron will always be fondly remembered, he certainly holds a very special place in the hearts of the Prestige Familia. We are blessed to have known him and to have shared many memorable moments with him. Your legacy will live for ever in SAMA. Rest in peace my dear friend”, said, Marcello Serrato, Treasurer of Southern Automotive Media Association SAMA.

“We all owe Ron so much, for without his vision, passion, and drive, our wonderful SAMA organization wouldn’t exist. His ideas and leadership have given us a group that is respected and admired throughout the country. Right to the end, he was so proud of SAMA. So proud of what we do and what we CAN do! Many of us ( and I include my self ), were unaware of just what a rare, wonderful human being Ron was. His somewhat brisk demeanor hid his spirit of caring – a quality that all of us on the executive board were to see on a visit with him at the hospital. Ron knew that his body was failing and that his clock was winding down, and wanted to do something special for the world. He was working on his will, leaving an ongoing trust fund to assist young, needy future writers. We were all humbled by his generosity”, said, Bill Adam-President of Southern Automotive Media Association SAMA.

“Today and tomorrow we remember not only the man who died, but also, he who led an honorable life. In our hearts are the memories of your colleagues and friends of SAMA. You are far away, but forever close in our hearts, for everything you have done for us in life, we owe you our eternal love and the promise we will never forget you”, Said Karen Blanco Co-Founder de Negocios Magazine. 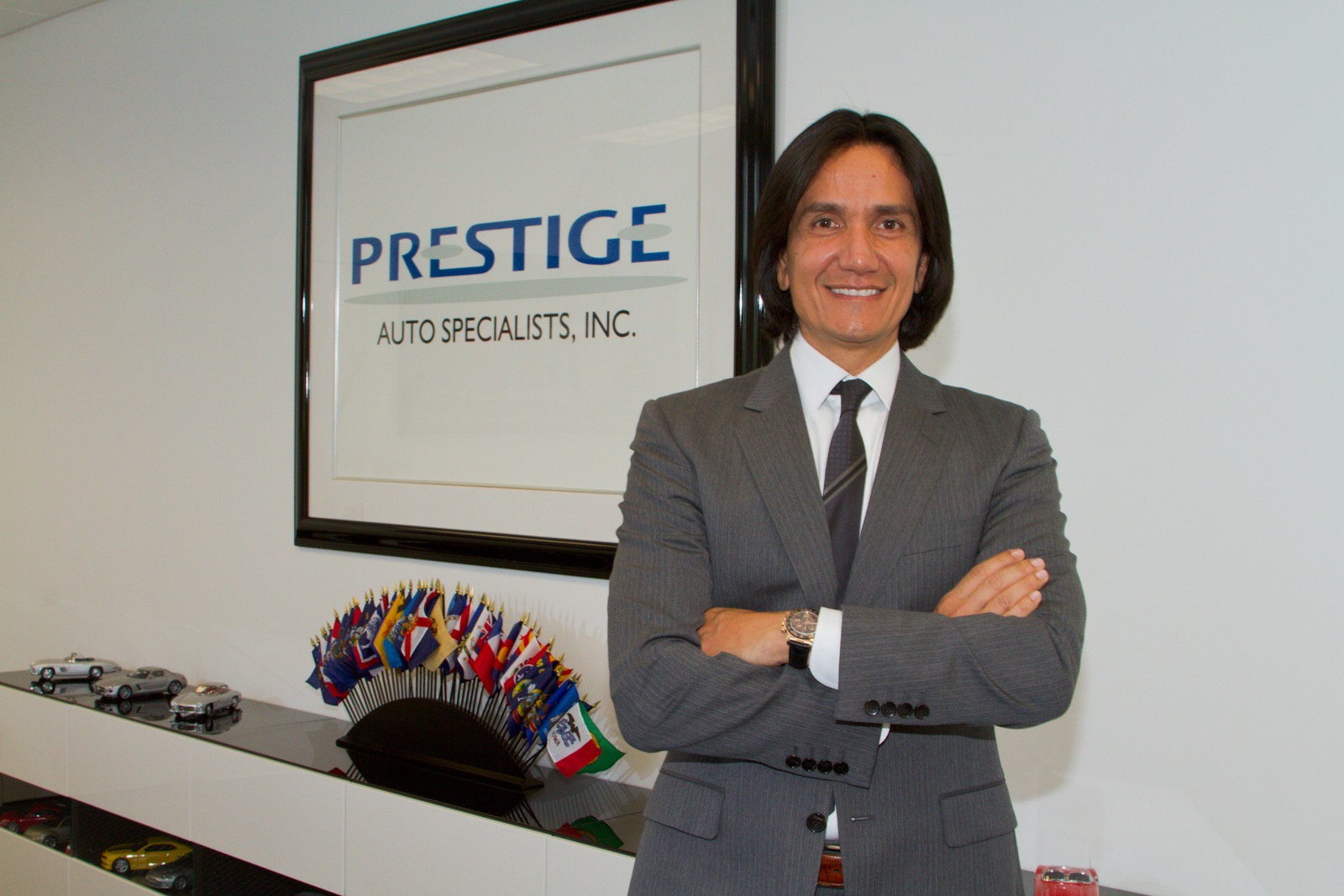 J.C. Penney: The board is not happy