It’s hard for me to write these notes because I firmly believe that great persons who enrich our lives deserve our tribute when they are still alive, and in the case of Ron Beasley we will always owe him that. With absurd cruelty, an implacable and miserable cancer snatched him away in a few weeks, leaving behind an immense emptiness and very deep sadness. Just the opposite of what Ron was while he was around us, and that’s why we support the idea of his best friends, to celebrate his life and present his ashes to the ocean, as he said once it was his wish.

I was lucky to have met him when I was starting my adventures as an automotive journalist, following the steps of my friend Pepe Forte. Immediately, as he did with most of us, he fully opened the doors of his feelings. Ron used to accept all of us as his loved disciples and without any envy he shared his experience and his knowledge in a very generous fashion. He was a leader with charisma and he believed that we should organize ourselves under an entity serving as a common umbrella, and not having one better, he decided to create it himself. It took two or three meetings to make that happen.

The event where the creation of our association took place was at a traditional restaurant that belonged to one of his many friends, in South Miami, and of course, no one objected the idea that Ron Beasley had to be the Founding President of our brand-new SAMA, our Southern Automotive Media Association. Not everything was or has been a rose garden, but we all have to admit without Ron’s leadership SAMA wouldn’t have been born, or grown, or overcome as it did a series of difficulties, and shouldn’t have today the recognition that enjoys at a national level.

Ron was an extraordinary leader, and even though his achievements as that were huge, his qualities as a professional journalist were always his biggest pride.

He used to fight as a Quijote but at the end he was always in the winning side of informing about local issues to an enormous crowd of readers of the community newspapers. I have no doubt about it, many of these readers are already feeling the weight of his absence.

I already miss him, and will miss him as long as I live, because he is strongly attached to my life, the people around me, my family and that concept of friendship that today looks like something from the past. Ron didn’t care if the new member of the group was important or rich he always received everyone with love and treated everyone with respect.

For him the language barrier never existed, much less the cultural differences. I will always keep the image of his happy face, his smiles and his loud laugh, his enormous wisdom, and the close memories he left us from so many meetings and very funny working trips, and the couple of Dewar’s I promised him we were going to have together the next time we met, and never had a chance to do it. 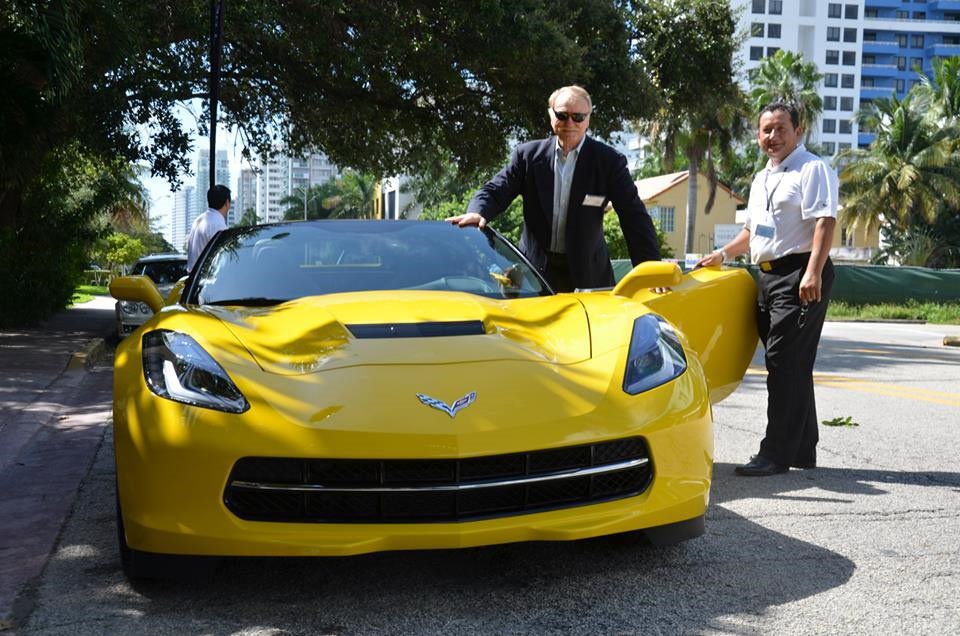