Miami, Tuesday November 4, 2014 (Negocios Magazine). On Wednesday October 29 a panel was held with successful entrepreneurs from Miami, Los Angeles and New York, organized by Negocios Magazine and presented by The Lincoln Motor Company. The meeting with Hispanic leaders was held in Miami Beach and was attended by over 100 guests who enjoyed a cocktail after the panel and delivery of Lincoln Latino Leaders and 2014 Top Hispanic Entrepreneurs awards.

The business meeting was held at the Smith & Wollensky restaurant in Miami Beach, who welcomed the guests, celebrities and company executives from Ford’s luxury division who came directly from Dearborn, Michigan.

The panelists shared their experiences in developing their business and their relationship with the Hispanic community. They answered questions about the philosophy of excellence in leadership and outstanding service they provide to their customers and associates, the passion to produce, manage and exceed customer expectations and creating an unparalleled customer service, among other topics of interest.

Following the panel, guests were able to enjoy and take pictures with the new 2015 Lincoln MKC, then directly entered the awards ceremony for outstanding Latinos.

Andrea Minsky, presenter of the program “Mujer Balance” (Telemundo) was responsible for the presentation of the awards, where men and women of Hispanic businesses were honored as one of the Lincoln Latino Leaders and Top Hispanic Entrepreneurs.

Before the awards, Jose Luis Valderrama, president of the company Hispanic Group, who also was Top Hispanic Entrepreneurs in 2012, made a special presentation in which he referred to the growing Hispanic population in the United States and the value Latino entrepreneurs have on the economy.

Before the end of the ceremony, the Cuban artist Dario Viejo presented to each of the winners a lithograph of one of his works, raising the value of the distinctions that Hispanic leaders achieved.

The newest SUV vehicle in the Lincoln lineup, all-new 2015 Lincoln MKC, was presented. This vehicle attracted all attendees looks who enjoyed its inner and outer beauty and feel direct contact with the automobile’s new luxury details.

The MKC has big changes ranging from its front grill, HID headlamps and handsfree power tailgate with LED taillights. Its body features elegant, sculptural lines that distinguish it from other small SUVs. It comes equipped with 2.3-liter EcoBoost engine.

At the end of the presentation, the guests enjoyed a cocktail in the restaurant with wine courtesy of Madera Sella wine cellar.

About the “Top Hispanic Entrepreneurs Awards”:

Negocios Magazine is the only business magazine in Spanish in the United States, founded in 2013 by Karen Blanco and Eduardo A. Hapke. It is distributed in South Florida and is a bi-monthly magazine (is published bimonthly, 6 issues per year). You can obtain more information on its Facebook page: Negocios Magazine and its website: www.negociosmagazine.com. 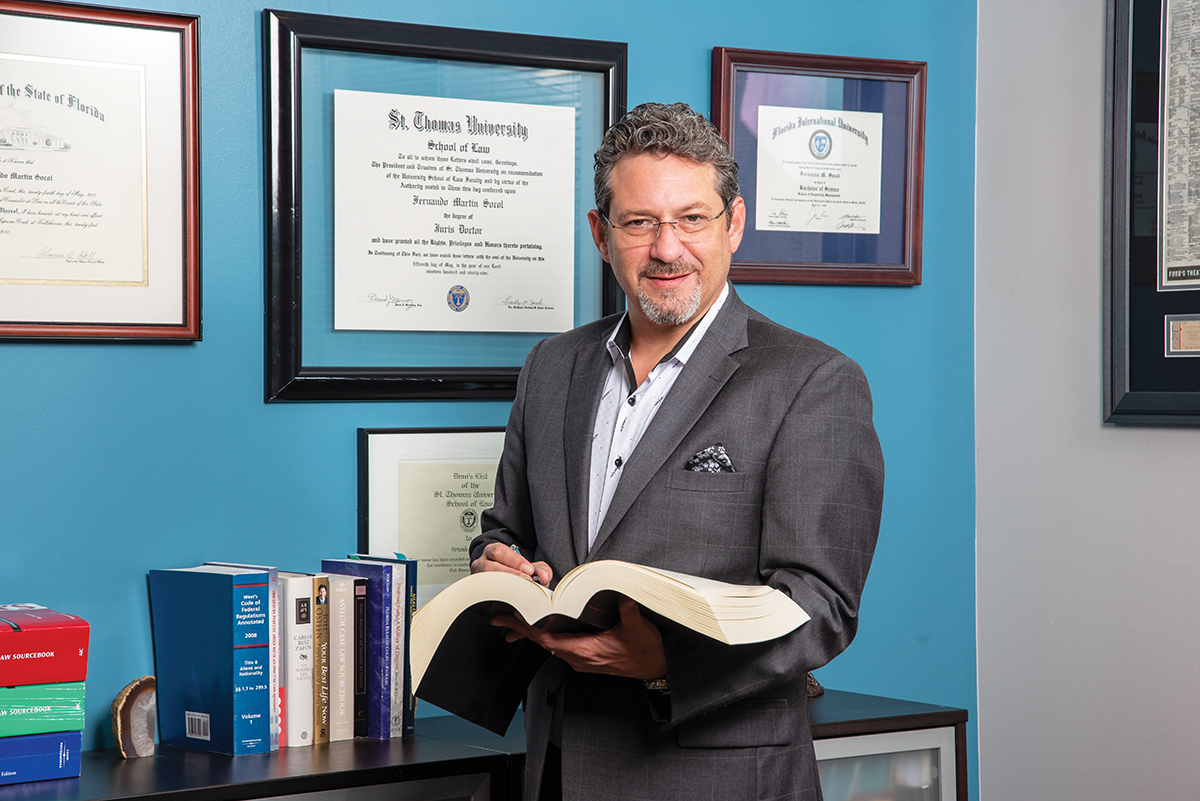 He has a great understanding of the technology impact on business processes and society. Considered to be a practical visionary...
1395 Brickell Avenue, Suite: 800, Miami Florida,33166, USA Teléfono 754 797 1858 info@ejecutivamagazine.com
Back to top
error: Content is protected !!