The “Gang of Eight” has just submitted a new proposal for Immigration Reform EE.UU The Senate’s side of the Capitol Building in DC. (Photo credit: Wikipedia)

The “Gang of Eight” has just submitted a new proposal for Immigration Reform to the United States Senate.  The bill is known as “Act of Congress 2013 border security, economic opportunity, and modernization of the immigration laws.”

Ten years after obtaining registered provisional immigration status, the undocumented immigrant would then be eligible to file for permanent resident status, and eventually apply for US citizenship.   The 800(+) page bill was submitted to the Senate on April 17, 2013, and the “Gang of Eight,” which includes four Republican Senators and four Democrat Senators, plan to meet with President Obama shortly to discuss the bill.

Here are the key points and which may be of interest:

How long could the process last?

According to the information we have thus far, the applicants will have one year from the date when the law is implemented to submit their applications to the government.

Conditions Imposed By The Bill For The Undocumented Who Want To Legalize Their Status:

For more information or to discuss your particular case, please do not hesitate to contact us.  We also would like to remind you that the new process for waiver applications took effect in March of 2013, and we can now file the requests for waivers while the applicant is still in the United States. 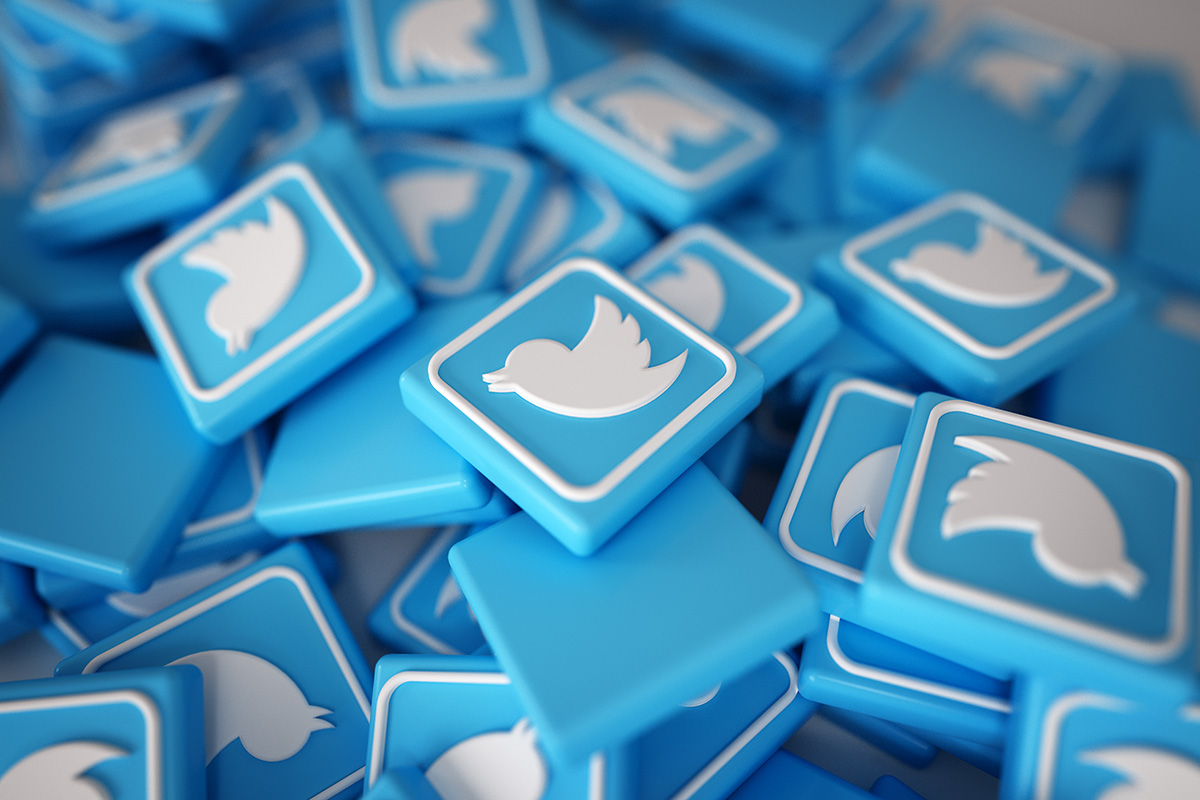