Miami, October, 22, 2013. Looking to try something new on your next travel adventure? Trip Advisor has just released their annual list of the world’s hottest new hotels.

Whether you’re planning a trip to Asia, Europe or thinking local, these brand new properties will make a uniquely memorable impression on visitors.

The list recognizes 33 hotels in 18 countries around the world that have opened in the last year, ranked from guest reviews. “We encourage travelers to check out, or ‘check in’ to these new hotels on the scene that are getting high reviews from other travelers,” says Barbara Messing, chief marketing officer at TripAdvisor.

The specs: A six-villa, adults-only aerie overlooking Ballena National Marine Park, on the southern Pacific coast. The resort is a teeth-rattling 30-minute drive from the beach town of Uvita, and all rooms have verdant coastal views.

The look: Side-by-side solar-powered buildings of slate, glass, and polished concrete with bamboo ceilings. Rooms are pared down—open shelves in lieu of a dresser and closet; no TV or (inexplicably) hair dryer—with dramatic flourishes including carved-stone double sinks and a his-and-hers shower that opens to the outdoors. A two-person hammock on the wide private terrace invites lazing amid the chorus of cicadas, toucans, and howler monkeys.

The experience: With a single-room spa, an as-yet-unshaded roof lounge, and a slender saltwater infinity pool (and not much else), Kurà lends itself more to decompression than fun-in-the-sun activity. The open-air restaurant serves a well-prepared if limited menu, and the compact bar and lounge has a telescope for spotting wildlife in the canopy. Multitasking staff are warm, and the hands-on Costa Rican owners moonlight as an architect and a biologist.

If only… There were room service, and a way to communicate with staff without walking to the front desk—not a minor inconvenience. 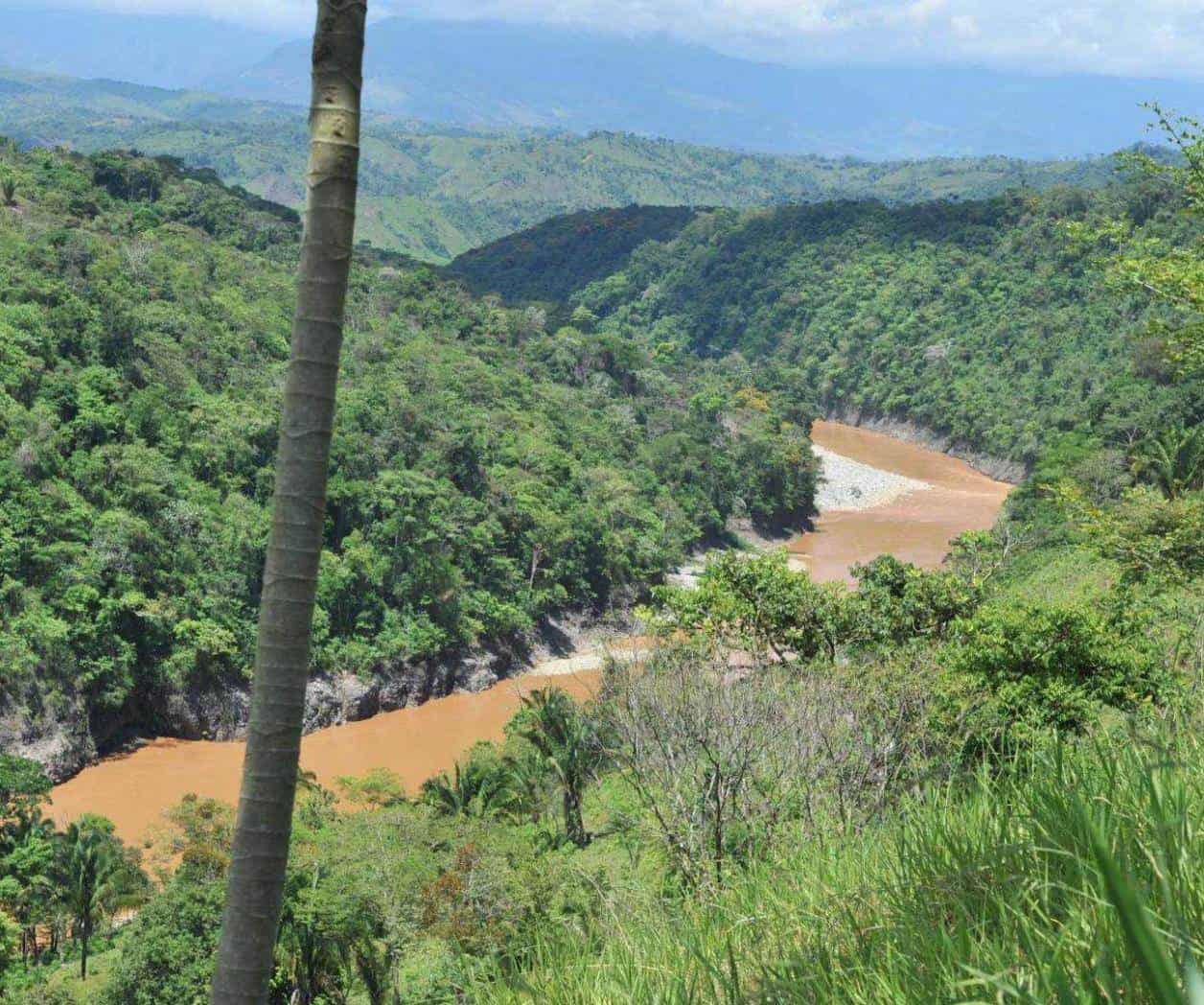 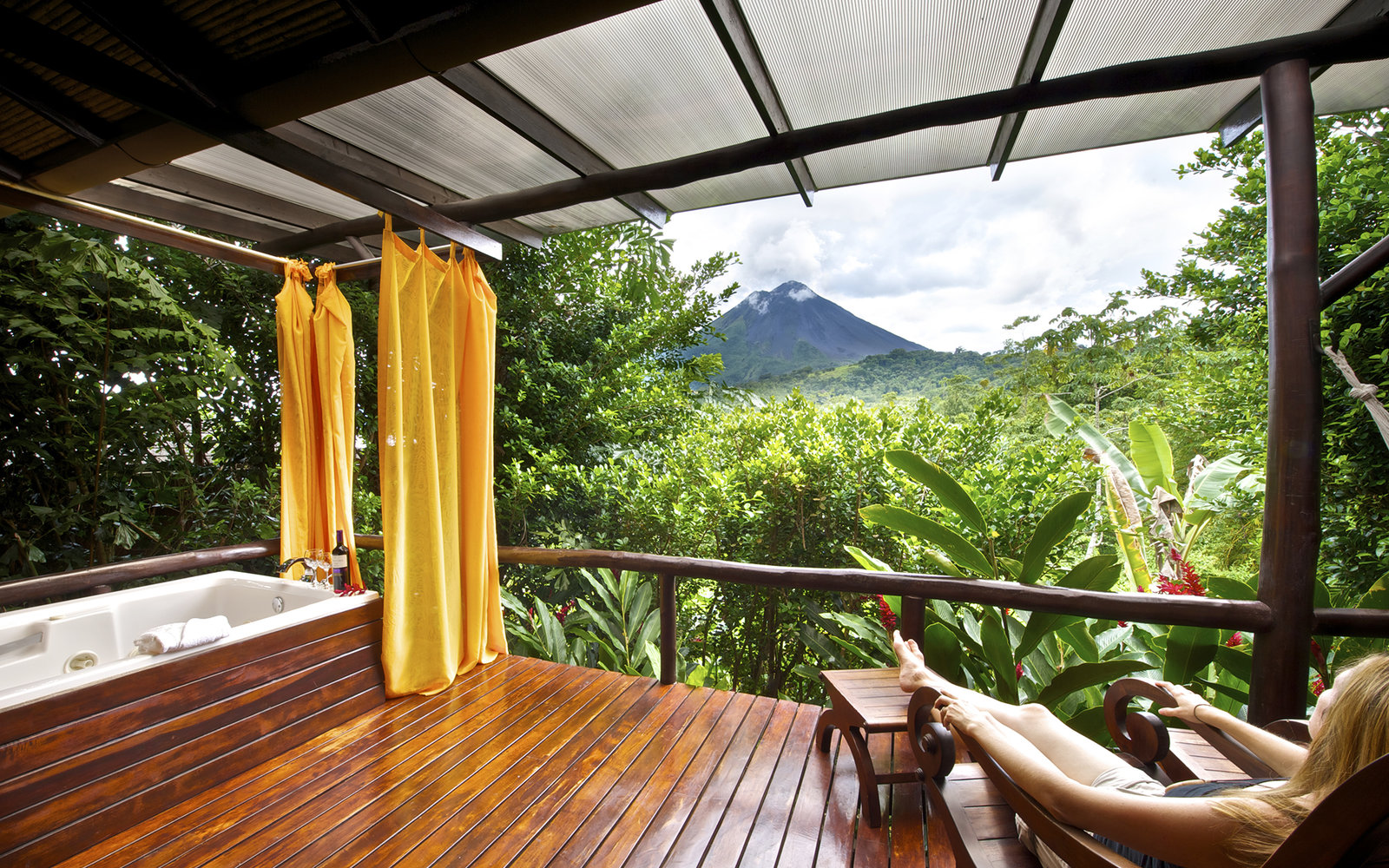