Miami, November 6, 2013. An international childrens’ rights group has used a computer generated image of a 10-year-old Filipino girl to track down men forcing children to have webcam sex.

Terre des Homme created a lifelike girl which they called ‘Sweetie’ as a virtual trap. Online predators believed she was real. In the 10 weeks that she was online 20,000 men contacted her coaxing her to perform sex acts in front of a webcam.

Hans Guyt, a researcher at Terre des Hommes said they were taken aback by the scale of the problem.

“It was shocking!” Guyt said. “The moment you go on the internet posing as a 10-year-old Filipino girl offering sex for money you are inundated with requests, dozens at a time. That is too much to track. In a period of 10 weeks we have been approached by more then 20,000 men.”

Amongst these sexual predators, the charity traced and identified 1,000 men. They were able to get their addresses, phone numbers and photos which they passed to Interpol.

Terre des Hommes said it will give the technology it has developed to law enforcement agencies and called on the authorities to do more to tackle the problem of chat room sex with minors. 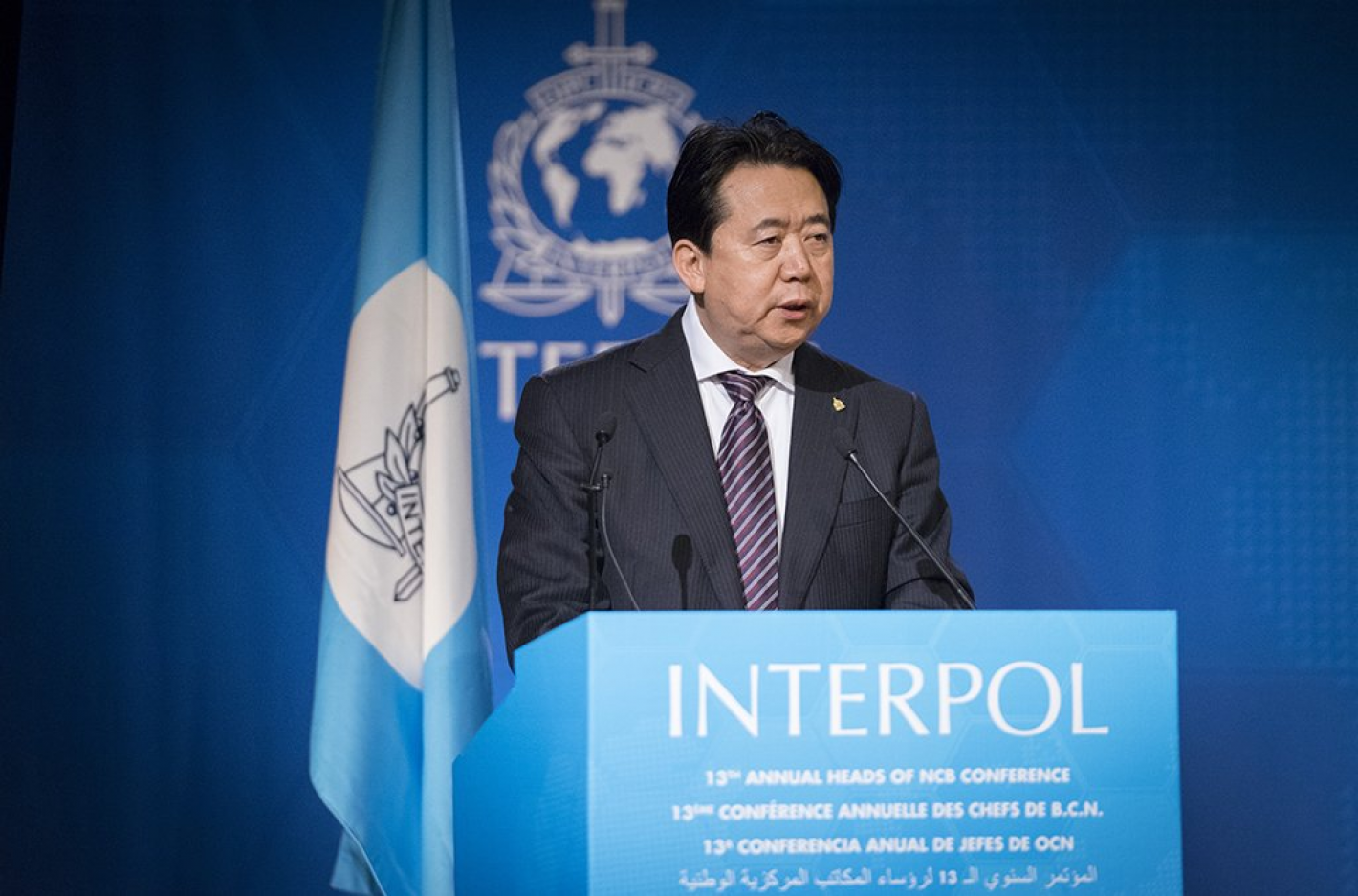