«Both complaints charge the defendants with conspiracy to commit extortion.»

The FBI arrests mayors and Gov. Rick Scott ordered both of them to be suspended from office. Pizzi is a second-term mayor and started as a councilman before holding his current office for the first time in 2008. Marono is also president of the Florida League of Cities and was on the Governors transition team. He was a very outspoken supporter during the 2010 campaign.

One of the towns where the FBI arrests mayors was Sweetwater, a suburb of Miami, which is home to the largest population of Nicaraguans in the United States. And also Miami Lakes, another suburb of Miami, is a larger city as well. It was incorporated in 2000. Almost 75 percent of residents speak Spanish as a first language. 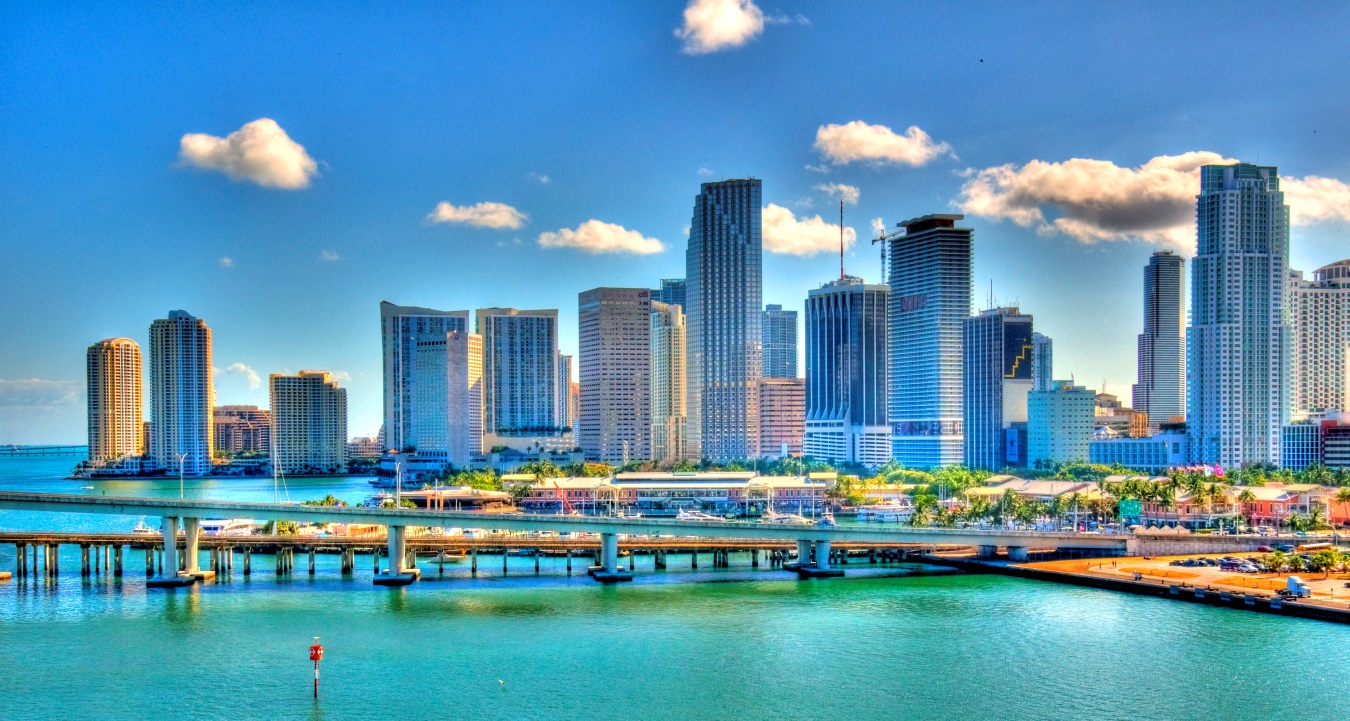 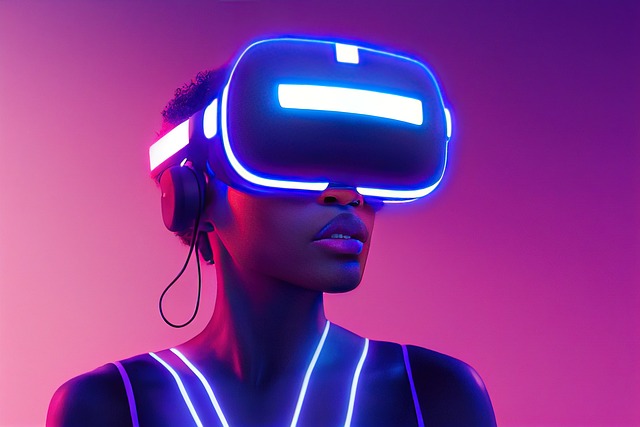